Enigma partners with the Selectron Group 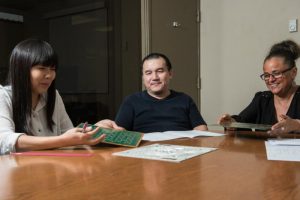 Founded in 1975 as a manufacturer’s representative by Jeannot Plourde, Selectron is a respected dealer in Eastern Canada of pre-owned test and production equipment. The firm, headed by president and 35-year industry veteran Martin Plourde, has a long history representing top printed circuit board (pcb) manufacturers. He and his colleague Diane St. Denis are well versed on the needs of Quebec-based OEMs, with a strong focus on small and medium sized companies.

“Enigma is excited to work with such highly-respected members of Quebec’s electronics and manufacturing communities – and to finally bring our exceptional pcb fabrication services to Quebec,” says Plourde.