Past history has shown us that often support from the public sector can be a very effective stimulus for growth in the private sector. This is because by directing funding towards local small and medium-sized ventures the government ultimately promotes regional growth and prosperity, which in turn, spreads vibrancy and well-being to the whole region.

Based on that formula, it is great news that the federal government announced it is exploring the possibility of creating a Regional Development Agency (RDA) specifically focused on BC. The province currently gathers funding through Western Economic Diversification Canada (WD), which also covers the three Prairie provinces. When it becomes operational, the BC RDA will be the seventh such federal agency. In January, Minister of Economic Development and Official Languages Mélanie Joly launched a virtual engagement tour on the topic of the RDA. 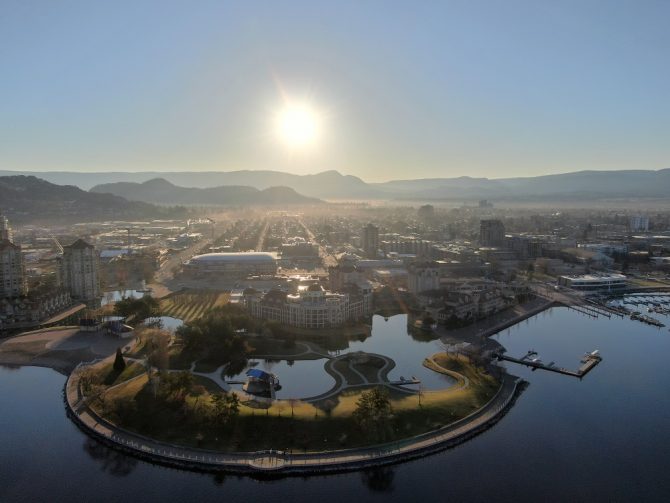 A group from the Okanagan is working to garner an RDA office in Kelowna, arguing that it would help one of Canada’s fastest-growing regions, play a key role in British Columbia’s post-pandemic recovery.

A group from the Okanagan, BC, an area a four-hour drive from both Vancouver and Calgary, is working to garner an RDA office in Kelowna. They argue that an RDA would help Kelowna, one of Canada’s fastest-growing regions, play a key role in British Columbia’s (BC) post-pandemic recovery. I recently had the opportunity to connect with Krista Mallory, manager of the Central Okanagan Economic Development Commission, to learn more about the region, why the nation would benefit from having an RDA office in Kelowna, and to share a couple of the region’s tech success stories. Mallory says that tech has recently emerged as a significant sector in the region.

“The Central Okanagan region is punching above its weight and poised for growth. All the pieces are in place…a supportive business environment, R&D capabilities and talent pipelines at UBC Okanagan and Okanagan College,” Mallory explains.

Adding vibrancy to the region

The federal government’s announced in January that it would give $1.9-million to the University of British Columbia’s Okanagan campus for a clean-tech innovation hub, and it has been a major driver of economic growth. With more than 10,000 students, UBCO is feeding talent pipelines for local companies and adding vibrancy to the region, according to Mallory. The Okanagan also boasts entrepreneurial energy that earned it the distinction of Most Enterprising Region in Canada from the Financial Post in 2016.

“Building on this momentum, Kelowna and the Central Okanagan has the potential to drive economic recovery in BC and Canada,” says Mallory.

According to Accelerate Okanagan, a business accelerator for tech companies in the start-up or growing phases, the Okanagan has grown 15% year over year since 2013 and currently generates an economic impact of more than $2-billion. More than 700 tech companies in the region employ more than 12,000 people. A pair of examples include Bananatag, a Kelowna-based SAAS company specializing in internal communications.

“Bananatag recently merged with a German company, StaffBase, to become the global leader in internal communications,” boasts Mallory. Bananatag has also been recognized as one of Canada’s top growing companies by Deloitte, The Globe and Mail, and Rocket Builders for their rapid growth, entrepreneurial spirit, and bold innovation. 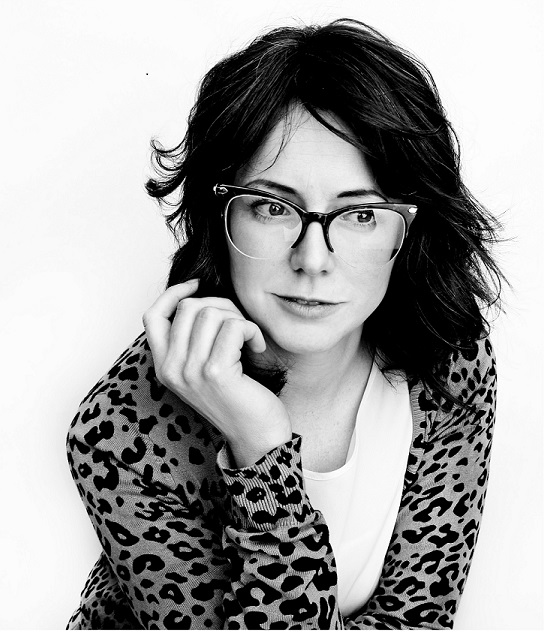 In addition, there is QHR Technologies, a 500+ employee Kelowna-based healthcare technology company, wholly owned by Loblaws, that has been experiencing “significant growth in response to Covid-19 driven changes to health care delivery,” Mallory says.

“While it is too early to confirm geographical locations for any new BC RDA offices, we recognize the importance of striking a balance between rural communities and urban centres, as well as considering the needs of regions and sectors within the province,” says Catherine Mounier-Desrochers, press secretary at the Office of the Minister of Economic Development and Official Languages. The ministry is reportedly considering a hub-and-spoke model for the RDA, with Victoria and Kelowna floated as potential spoke office locations.

The development of the RDA comes as 11 BC innovation-focused groups, including BC Tech Association, SFU Venture Labs, Entrepreneurship at UBC, Accelerate Okanagan, Nanaimo’s Innovation Island, Kamloops Innovation Center, and Victoria-based VIATEC, are lobbying the federal government to bring the Ontario-focused Scale-Up platform out west. They hope to secure $31-million in support of rapid growing companies within the province.

To learn more about the Central Okanagan Economic Development Commission, go to https://www.investkelowna.com