Nextiles, a New York-based textiles manufacturing startup backed by the National Science Foundation (NSF) and Massachusetts Institute of Technology (MIT), is launching into the sports and performance market to provide smart thread technology that captures biometric and biomechanics data. Spun out of academia, Nextiles was founded in 2018 while George Sun, a trained biological and electrical engineer, was finalizing his PhD in biomaterials at MIT.

While attending MIT’s Media Lab, Sun was recruited to lead the embedded engineering team at PUMA, with a focus on incorporating sensors into footwear. Through his work, he was inspired to recreate the sensor industry and provide a superior form factor by developing a now-patented technique to sew sensors directly into fabric. In its early stages of development, Nextiles was recognized and awarded by MIT to fund further optimization of the smart fabric technology and was also selected to go through MIT’s accelerator program, Delta-V and finally joining the Newlab community in Brooklyn. 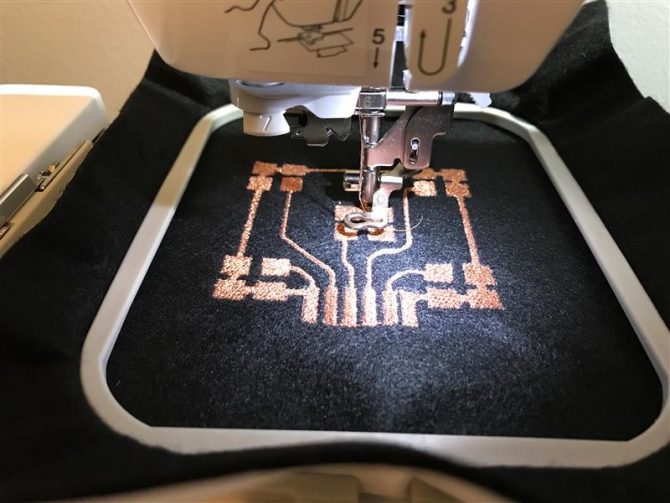 Behind the science, Nextiles blends traditional sewing techniques with printed circuit boards to make flexible material with sensors embedded within fabrics, such as your everyday sportswear. Through its patent-protected manufacturing process, Nextiles’ fabrics allow for complete biomechanic and biometric sensing captured on one platform – no straps, rings, wraps or clunky attachments that only capture partial data.

Nextiles leverages the use of traditional sewing machines and commonly found threads, such as nylon or spandex. The threads used are semi-conductive, which measure mechanical changes from multiple data points. Nextiles differentiates its suite of data analytics by providing Newtonian measurements through its fabrics (force, bending, stretching, velocity, pressure) to offer athletes and teams data such as torque, power, fatigue, strain, and much more. The fabric captures traditional measurements as well by combining force data with IMU technology (direction, speed, distance). Nextiles provides clients with APIs and SDKs to stream data via Bluetooth in real-time and offers the ability for data to be stored locally and in the cloud. 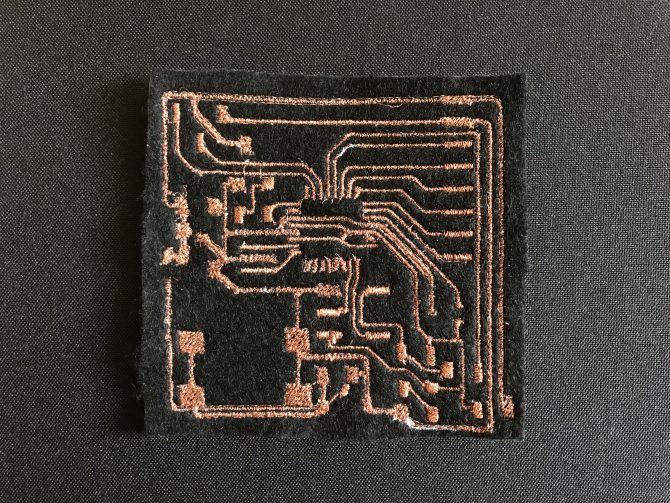 Nextiles is headquartered out of New York, where the Garment District once thrived. Inspired to fuel further innovation within fabric and sewing, Sun moved the headquarters to Brooklyn’s Navy Yard after being recruited by Newlab – home to over 150 companies focused on frontier technology and 800+ entrepreneurs, inventors and engineers. Newlab approached Sun to join and reinvigorate the textile industry by innovating locally. The factory, which was a Navy Yard building during WWI and WWII, now hosts Nextiles’ core engineering team. Nextiles also maintains a cut and sew studio in New Jersey as well as an award-winning industrial design team based in Manhattan.

“Modern sewing technology is almost 2,000 years old, but the industry in recent decades has been overlooked because our society believes we maximized its utility,” said George Sun, CEO of Nextiles. “However, at Nextiles, we are rekindling textile innovation, and more importantly doing it in what was once the sewing capital of the world, New York. One of the reasons we value fabrics over traditional circuit board technologies is our philosophy of building from the bottom-up – thread by thread.

Our industry has coveted smartphones so much that we have grown to become content in wearing them as watches and straps. Rather, we should instead endow such powers to what we are most familiar with. Revolutionize our clothes, instead of miniaturizing computer chips, by building on top of generation and time-tested fabric materials.” 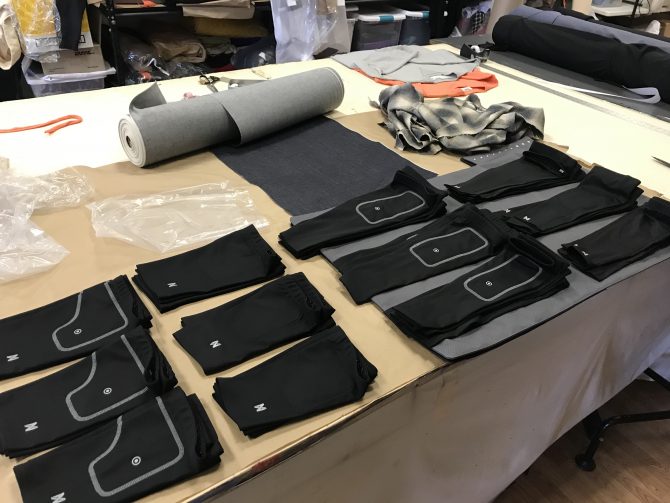 While Nextiles is leveraging apparel as its first platform, the company sees broad technological applications and is working with several OEMs in various business verticals, such as automotive, military, and fitness.

“We’ve seen our technology become incorporated into more than just garments, but as solutions for a variety of inter-related industries,” Sun continued. “If it can be sewn, it can be smart. To date, we have several ongoing projects and collaborations in sports performance quantifying movement which would otherwise be impossible with camera vision or accelerometers, because we literally form around the 3D complexities of human movement. 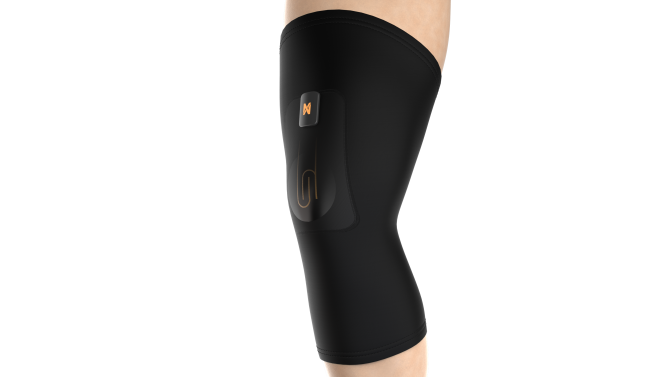 With that, we’ve also seen interest from OEMs in augmenting their current product offerings by taking their soft-good products and pushing them into the IoT world. I am excited to share this technology with our manufacturers and athletic partners because there is an internal gratification among our team when someone can own their own data through their own clothes.”

In 2020, Nextiles completed its seed round, which was led by its first investor, MIT. The remainder includes a diverse group of strategic individual investors who are senior executives ranging from multiple industries such as sports, media, retail, medicine, technology, finance and professional athletes.

“We are extremely grateful to have welcomed several individual investors from diverse backgrounds with incredible experience and networks who all share our vision of a more connected future. The diversity of our cap table reflects the diversity of our technology and we look forward to innovating alongside current and future partners in a variety of business verticals,” said John Peters, Chief Business Officer of Nextiles.