Growth of IoT market to drive need for device security

With significant growth projected in the global IoT market over the next six years, the need to subsequently secure devices at the edge from attacks, safe and secure through the manufacturing process, and managed securely throughout the life of the product will follow a similar trajectory, predict experts at Sequitur Labs.

Recent reports indicate that the global IoT market is expected to reach nearly $1.5 trillion by 2027 as driving factors of increased demand of Smart Sensors, the development of Smart Cities and industry developments in the field of AI continue to proliferate, with a Compound Annual Growth Rate of 24.9 percent during the forecast period. This market growth will propel a rise in the IoT security market by a similar percentage as organizations remain increasingly vulnerable to cyberattacks as devices come online. By integrating security solutions with IoT devices, device manufacturers will be able to provide customers with real-time protection from threats. 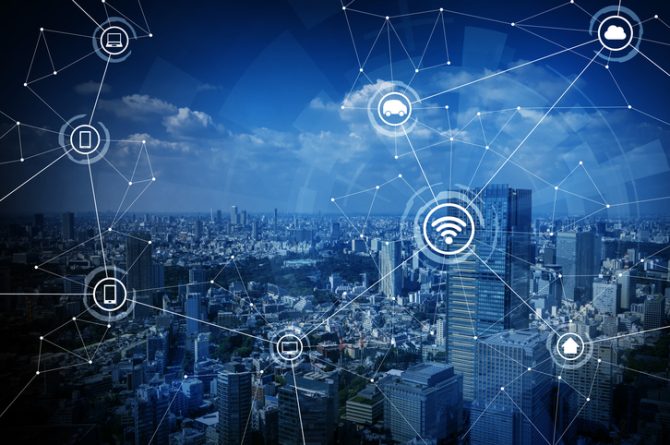 While connected devices deliver a plethora of benefits to businesses, the necessity of being connected to public networks and the internet leave them particularly vulnerable to attack. Look for increased attacks on IoT-enabled environments and infrastructure as the ability of cybercriminals to infiltrate connected systems continues to be a profitable endeavour. IoT devices built on legacy technology without proper security protocols in place remain soft targets ripe for exploitation. Until device manufacturers implement security suites to handle threats to connected devices, expect to see even more high-profile cases of hacking and attacks to both private businesses and public institutions in 2022.

With 2022 only weeks away, the team at Sequitur Labs is forecasting increased activity in several specific areas. Below are three predictions the company expects to materialize over the next 12 months:

Greater awareness of security needs across sectors as governments and standards organizations issue guidelines. Standards like PSA and SESIP will become essential, not new. Significant awareness thanks to the IoT Cybersecurity Improvement Act, and Biden’s executive order. Examples of the new recommendation that are impactful are the adoption of Zero-Trust Architecture, which is the essence of next-generation methods of mutual authentication and mutually-authenticated command and control.

The AI-enabled edge device market will broaden. More devices at multiple price/performance points will become available and the vast majority of data will be processed by smart devices at the edge in the coming years – accelerating in 2022. Additionally, smart infrastructure investments will rise, leading to the consideration of new technology and an end-to-end approach to cybersecurity.

Greater awareness of security needs will extend across sectors as governments and standards organizations issue a steady stream of new guidelines.

Because of the rise in IoT device development, the threat of cyberattacks targeting edge devices will also significantly increase in the upcoming year. Edge devices have been used as attack vectors to compromise networks or systems for the past five years. Once a cybercriminal has access to an edge device, they are able to quickly and easily interrupt operational activities to cause downtime, loss of revenue and damage to an organization’s reputation. Intellectual property can be stolen and held for ransom. With billions of new IoT devices expected to come online over the next several years, securing these devices has become an area of significant importance, with IoT vendors needing to design, manufacture and deploy their products without the risk of being compromised.

“Houses are built with locks on the front door for a reason,” said Phil Attfield, CEO, Sequitur Labs. “Not having such a security device installed at a key entry point is an invitation for people with less than pure intentions to help themselves to your property. The same is true of any technology device, especially those that connect to the internet. IoT device adoption will continue to grow significantly in the next few years. It would be unheard of for device manufacturers to not include a security suite to protect against unwanted intrusion into their customers business-critical infrastructures. Therefore, we see an expected rise in embedded security solutions to happen in lockstep with the increase in device adoption.”