The class action alleges price-fixing in the market for optical disc drives (“ODDs”) and certain products containing ODDs. “Following our success at the Supreme Court of Canada, which affirmed end-consumers’ ability to access justice in these cases, we have obtained approximately $29.7 million in settlements for the benefit of class members,” said Reidar Mogerman of CFM. 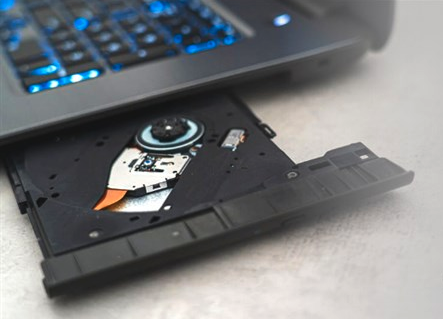 The settlements totalling approximately $29.7 million have been reached with ten defendant groups. The settled defendants do not admit any wrongdoing or liability. The settlements have already been approved by the courts.

Unlawful price-fixing conspiracies are harmful to the marketplace, causing both businesses and consumers to pay too much for goods and services,” said Linda Visser of Siskinds LLP in London, Ontario. “The settlements seek to redress that harm. Canadians who purchased affected products are encouraged to apply for settlement benefits. The court-approved claims process is easy to use – particularly for consumers.”

Anyone who purchased ODDs or ODD Products (as defined in the distribution protocol) in Canada between January 1, 2004 and January 1, 2010 is eligible to claim settlement benefits. Subject to further court order, individuals can file a claim to receive $20.00 without providing proof of purchase. Larger claims require the claimant to provide proof.