Boréas Technologies  recognizes that the market for mobile gaming is surging, yet the smartphone controls that gamers use are poor representations of the mechanical buttons and switches used in console-based gameplay. The Bromont QC-based semiconductor firm  aims to change that applying its piezo adaptive trigger buttons, an integrated development platform that lets Android smartphone designers turn the phone’s edges into an interactive touch zone for realistic gameplay. 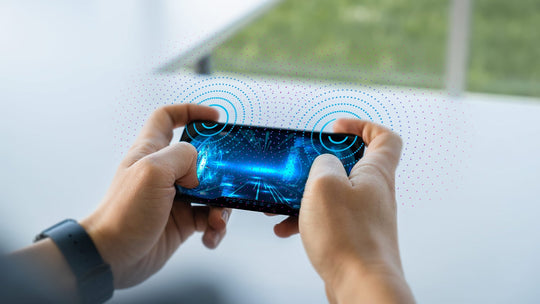 According to analyst firm Newzoo’s most recent Global Games Market Report, 2.8 billion gamers worldwide played on mobile devices in 2021—significantly outpacing gameplay on PCs at 1.4 billion and consoles at 0.9 billion over the same period. And revenues from mobile games are growing rapidly, up from $68.3 billion in 2019 to an estimated $116.4 billion by 2024, according to Newzoo. Despite this growth, the user experience is severely limited by current smartphone technologies.