Recognizing the importance of semiconductors in protecting Canada’s national security and economic and technological interests, the Federal Government has announced a significant investment in its development yesterday. Supply issues impacting semiconductors, which are also often referred to as chips or microchips, impact all sectors of the economy and the daily lives of Canadians.

These are the reasons why François-Philippe Champagne, Minister of Innovation, Science and Industry, launched the Semiconductor Supply Challenge, with a $150 million envelope from the Fonds Innovation Strategy, to make targeted investments to build on Canada’s strengths in semiconductor production and supply. He also announced $90-million for the Canadian Center for Photonic Device Manufacturing (CCFDP) of the National Research Council of Canada. 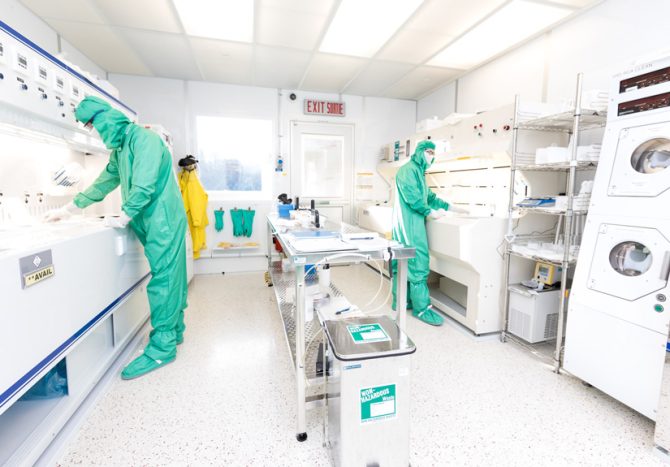 With a commitment to working with businesses and researchers to strengthen Canada’s position in this sector, Champagne says that today’s challenge represents an initial commitment by Canada to invest in innovation projects that will strengthen and expand Canada’s innovative semiconductor ecosystem. The government is calling on companies to secure ambitious and transformative proposals in the priority areas of expanding semiconductor production capacity, research and commercialization. This will allow the Canadian semiconductor industry to play a better role in the North American information and communications technology supply chain, according to Champagne.

The goal behind the investment in CCFDP is to allow it to perform critical equipment upgrades and increase its ability to tackle the growing complexity of advanced technologies marketed by its customers. The CCFDP has been a key asset to the Canadian photonics industry for two decades, as it has the only publicly operated semiconductor foundry in North America that is open to everyone. The Center has an impressive track record in providing production services for photonic devices useful to the research and private sectors. The Center has played an important role in the growth of many small and medium-sized companies, particularly in the telecommunications, environmental sensors, automotive, defense and aerospace sectors. 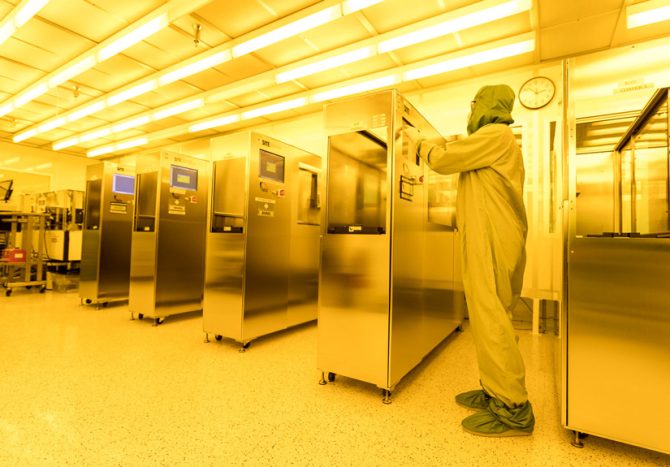 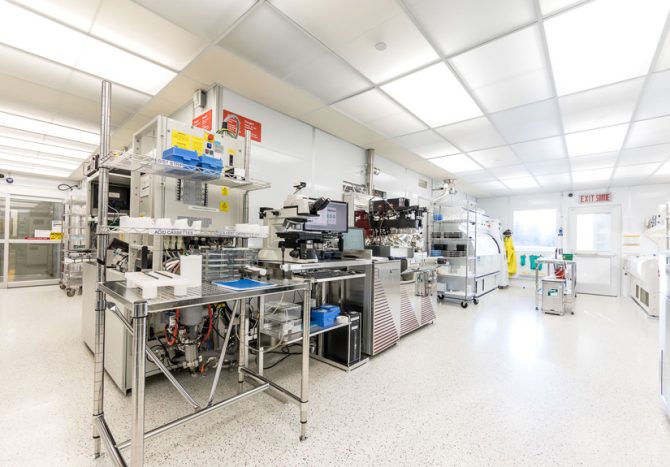