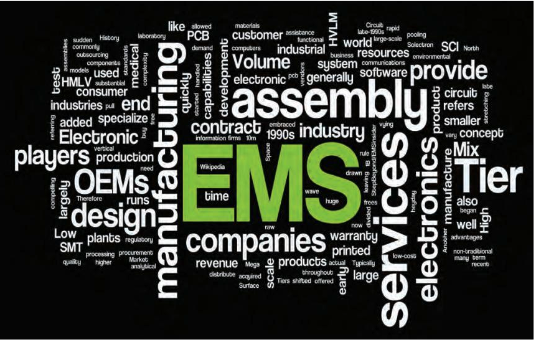 “Supply chain constraints and parts availability continue to hamper electronics manufacturing. Order flow grew strongly during the month, while shipments declined,” said Shawn DuBravac, IPC’s chief economist. “I estimate shipments were roughly 12 percent below where they would be in a well-functioning market.” 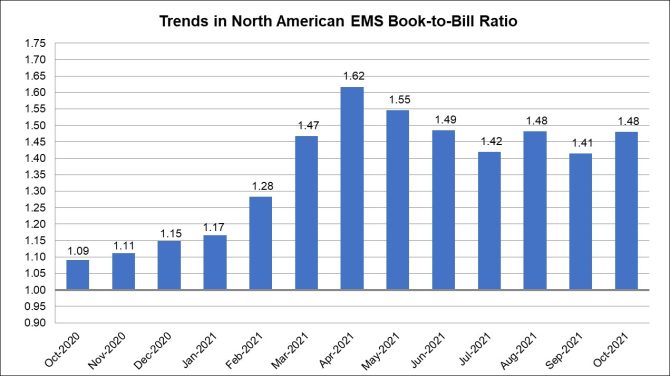 Year-on-year and year-to-date growth rates provide the most meaningful view of industry growth. Month-to-month comparisons should be made with caution as they reflect seasonal effects and short-term volatility. Because bookings tend to be more volatile than shipments, changes in the book-to-bill ratios from month to month might not be significant unless a trend of more than three consecutive months is apparent. It is also important to consider changes in both bookings and shipments to understand what is driving changes in the book-to-bill ratio.

IPC’s monthly EMS industry statistics are based on data provided by a representative sample of assembly equipment manufacturers selling in the USA and Canada. IPC publishes the EMS book-to-bill ratio by the end of each month.