When R&D employees leave: who owns the rights to their work?

In order to retain IP rights, you must be able to prove the origin of work done on your firm’s behalf

Let’s imagine that you’ve hired a receptionist we’ll call ‘Aisha,’ on an employment contract appropriate for a full-time receptionist. But Aisha gets inspired by your company’s learning culture and promote-from-within policies to build her technical skills. She starts doing work that supports the company’s R&D efforts, in addition to her receptionist duties. Soon, she’s off the receptionist desk and doing R&D full time – so well that you’ve entrusted her with creating some key parts of your product’s mechanism.

Aisha does such great work that one day she comes to you to say she’s been headhunted away. You’re disappointed, but you’re reassured that at least you have full ownership of the inventions she created while she was an employee of your company. 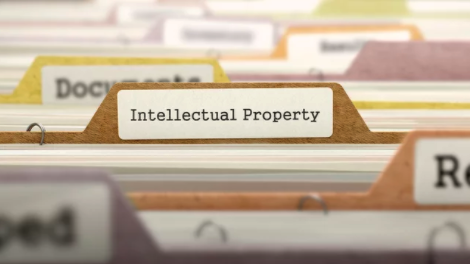 Maybe you’ll find that in fact, Aisha owns the rights to her inventions. So, you find yourself negotiating to buy those rights from your ex-employee — who’s well aware of how important those inventions are, to your business.

The importance of employment contracts that match the role

All such situations are different, and dealing with them requires professional advice. But experience supporting employers in such situations prompts a question – what was in the employment contract Aisha signed? And when she started doing R&D work, did she sign a new contract appropriate to her new role, which contained the appropriate assignments of IP to your company?

Contrary to what many people believe, the basic presumption in law is that the employee owns everything they create. Ownership will go to the company only if (a) there’s a specific agreement with the employee saying that anything the employee invents of a specific type is going to be owned by the company, or (b) the employee was “hired to innovate” – an inquiry that often results in a grey area which requires expensive assessment and resolution by a Court or arbitrator.

In our experience, many companies miss this step – through lack of knowledge, or too many other priorities, or they are avoiding a discussion that might result in having to increase the employee’s compensation.

Who owns the patent?

Patents can introduce a particular kind of wrinkle into the issue of who owns an invention. Even if your employee inventor is found to have co-invented the invention and therefore co-owns the patent, it is a real challenge in Canada to co-own a patent.  Co-owners can independently make or sell the invention, without consent of other co-owners.  They can license or assign their interest in the patent to another single party, so the new purchaser will become a co-owner.

Perhaps frustratingly, Canada’s Patent Act is silent as to ownership of a patent in an employment context.

But the general presumption under common law is that employee (or an independent contractor) will own their invention and the resulting patent made during course of employment or the relationship.  This presumption applies in the absence of one of the two conditions applying, as referred to above:

(a) express agreement to the contrary; or

(b) the employee was originally hired for the express purpose of innovating or inventing.

What about copyrighted works?

Canada’s Copyright Act is slightly more helpful to employers than the Patent Act. If Aisha in the above situation had skills in graphic design and made a new company logo, the Copyright Act states that while Aisha would be the first author of the work, if she is “under a contract of service” to her employer, and the work was made in the course of her employment, the work will be owned by the employer.  Even so, despite the Copyright Act, it is still way better and more certain to have ownership of such works to be spelled out in the employment agreement.

It is also very common for companies to work with outside consultants to develop an app or some other software for the company. Software is protected by copyright. In the case of an outside consultant, it is extra-important to have an agreement in place that the code will be fully owned by the company. In this case, the author of the software would not be an employee, and would not likely be considered to be “under a contract of service” to the company, therefore it would be difficult to rely on the default provisions of the Copyright Act.

Further to the issue of employees and IP, here are some pointers on confidentiality:

Make sure your employment agreement includes confidentiality provisions, so your employees keep inventions secret.  In many countries, if they get publicly disclosed, you may no longer obtain a patent for them.  In some countries like Canada and the United States, patent protection will be possible only within a narrow window of one year from the disclosure, but in most other countries, your abilities to patent have been compromised.

Limit access to only those who need it to carry out their duties. Trade secrets are often lost through theft by employees or third parties.  It can be very easy for an employee to download company information onto a USB and walk out with it.  When an employee leaves the company, or a contractor terminates their work, have them sign a certificate to confirm they have not used or taken any confidential information and will not do so in the future.

Learn how to dispose of confidential information properly.  Professional outside services may be needed to delete digital trade secrets and physical copies of them.

Here are some further steps that employers can take to avoid disruptive issues over the ownership of intellectual property that employees create.

Make sure that employee contracts are in place: There has been more than one case in which a startup hired employees informally, without employment contracts. Depending on your company’s history, it is wise to check the records for each employee to be sure that there is an employment agreement in place.

Keep employment contracts in tune with current roles: Whenever an employee is promoted or moves into a new role, see if their new duties match what’s in their employment contract – particularly if that new role includes creating new IP. If so, draw up and have them sign new contracts.

Compensate employees separately for creations and inventions: Don’t be grateful yet cheap.  If an employee (such as “Aisha”) creates something valuable for the company that is not in their job description, make an agreement and purchase the asset, paying the employee separately from their usual compensation package.  Such a practice will often incentivize other employees to innovate, all to the benefit of the company.

Be able to prove the origin of work done on your company’s behalf – including storing records centrally, and keeping control over who has access to them. This includes work done by employees and by third-party independent contractors brought in for a specific project.

Emphasize that any physical notebooks and lab books remain property of the company –Today, having your employees make electronic records would be preferred so that the information resides on company-owned equipment.  However, many people still prefer physical notebooks.  Remind your personnel that those notebooks must stay with the company if the employee leaves.

The information in this article is for information only, and should not be considered legal advice. For guidance on your specific situation, consult a qualified professional. 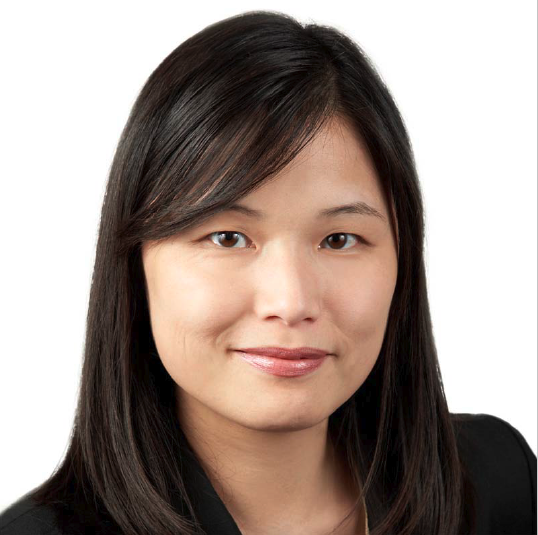 Selena Kim is a lawyer focusing on Intellectual Property, and is a partner with Gowling WLG, listed as one of Canadian Lawyer’s top 25 most influential lawyers for 2020. Selena.Kim@gowlingwlg.com.

Related Stories
How to protect your confidential information
Patents On A Budget: What To Register, When And Where
Canadian Google employees stage walkout over sexual misconduct allegations
Recipes for Secrecy or Lessons for Engineers in the story of Coca-Cola