Plans now include construction of a second facility by 2026

Just as construction of its first fab in Arizona is well underway, contract semiconductor maker Taiwan Semiconductor Manufacturing Co. (TSMC) announced it has also begun building a second fab, which is scheduled to begin production of 3nm process technology in 2026. The first fab is scheduled to begin production of N4 process technology in 2024.

The overall investment for these two fabs will be approximately US$40 billion, representing the largest foreign direct investment in Arizona history and one of the largest foreign direct investments in the history of the United States. Officials from the U.S. presidential administration said the two TSMC plants as well as new factories by Intel, Micron, Wolfspeed and others could give a decisive edge to the American military and economy at time when competition with China is heating up. 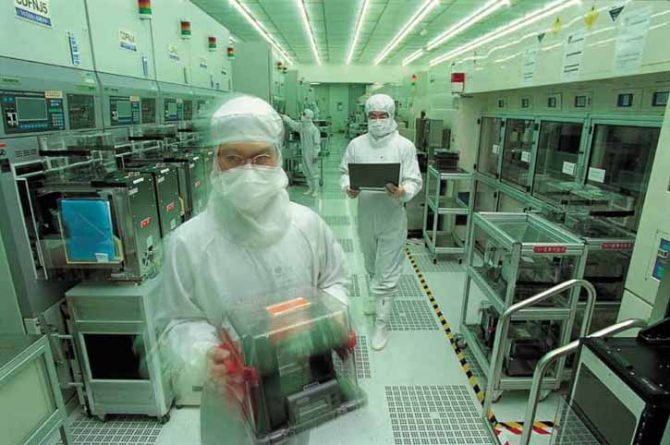 In addition to the more than 10,000 construction workers who helped with construction of the site, TSMC Arizona’s two fabs are expected to create an additional 10,000 high-paying high-tech jobs, including 4,500 direct TSMC jobs. When complete, TSMC Arizona’s two fabs will manufacture over 600,000 wafers per year, with estimated end-product value of more than US$40 billion.

In line with TSMC’s commitment to green manufacturing, it was also revealed that TSMC Arizona is in the planning stages for an on-site Industrial Water Reclamation Plant that when finished, will allow the TSMC Arizona site to achieve near zero liquid discharge.

“When complete, TSMC Arizona aims be the greenest semiconductor manufacturing facility in the United States producing the most advanced semiconductor process technology in the country, enabling next generation high-performance and low-power computing products for years to come,” said TSMC Chairman Dr. Mark Liu. “We are thankful for the continual collaboration that has brought us here and are pleased to work with our partners in the United States to serve as a base for semiconductor innovation.”