ICAPE Group, providers of printed circuit boards (pcbs) and custom-made technical parts has released a new series of videos that describe the firm’s full-range of testing and rework for both bare and assembled boards performed at its in-house lab in Indianapolis, IN.

The first video was released on August 10 and highlights electrical testing – flying probe testing, an automatic test to verify net continuity and the absence of shorts on the pcb. ICAPE’s flying probe bare board testing ensures that pcbs match the original designers net list and the assembly division does not assemble a defective pcb, according to Stan Bentley, P.E., technical director at ICAPE USA. 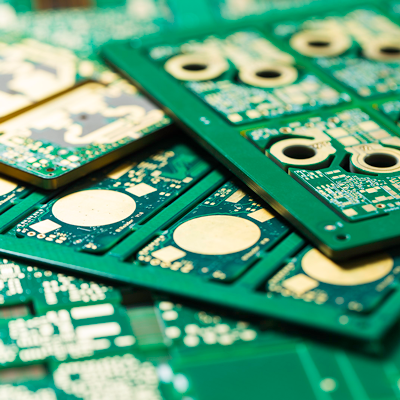 “This is not just an exercise in metrics, as we provide an ‘approval for use’ report with the results,” says Bentley, indicating that a new video will be released every month.

“Our on-going investment in our laboratory and test facility in Indianapolis defines our commitment to quality. In conjunction with our unparalleled engineering support, this allows us to independently perform all pcb tests on your products, as well as ours,” Bentley adds.

The firm’s state-of-the-art laboratory is equipped with more than 30 ultra-modern machines. It inspects the boards and board assemblies, and procures to guarantee an exact match with the design file, while offering standalone services to detect a wide range of manufacturing defects. A full range of testing and rework for both bare and assembled boards.

ICAPE Group provides additional services, such as customized logistics. Along with such solutions as VMI and CMI, engineering support, DFM checks, impedance modeling and design for cost alternatives. 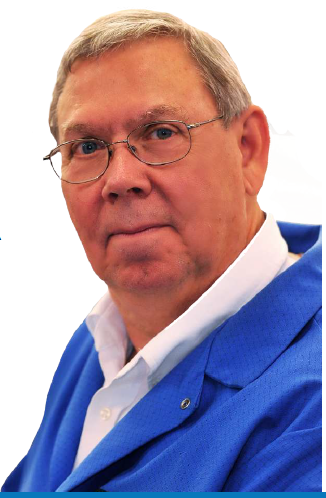