CCI Canadian Circuits Inc., Surrey BC, a leading manufacturer of printed circuit boards (pcbs) in North America announced the successful completion of a project with StarFish Medical for its Ventilator project. In last couple of months, the company has worked with many customers to deliver rush projects, especially the ones manufacturing medical equipment. 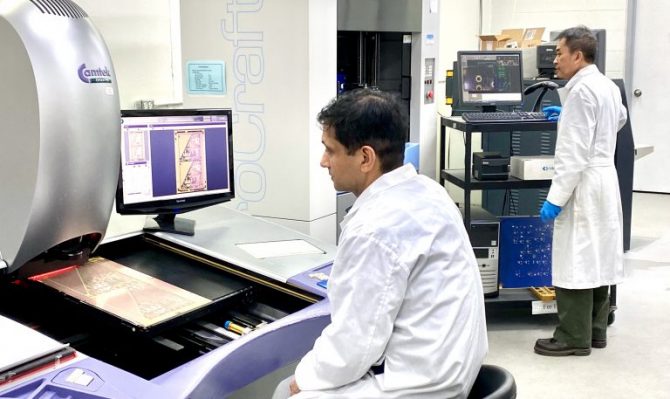 StarFish Medical is Canada’s largest medical device design, development and contract manufacturing company located in Victoria BC. StarFish Medical is the chosen manufacturer for the Canadian Emergency Ventilators program launched by the Federal Government. CCI Canadian Circuits team worked round the clock to produce the HDI pcb prototype for this project.

“We are proud to be associated with the Canadian Emergency Ventilators Program, although in a small way,” says Praveen Arya, CEO CCI Canadian Circuits says. “Over the years we have worked behind the scenes to deliver printed circuit boards for several high-stake projects, but this one beats all. As a Canadian company, I am proud of everyone involved in the fight against COVID-19 and thank StarFish Medical for choosing us, a local pcb manufacturer, as their prototype partner for a project of national importance.” 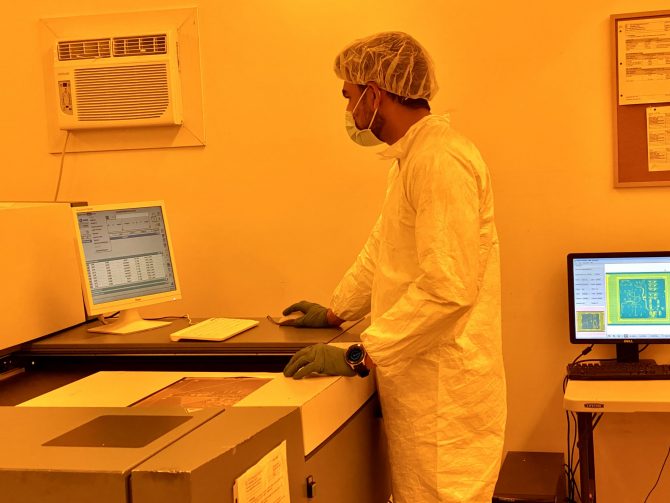 “We have worked with CCI Canadian Circuits on many projects in the past. When we needed to get a prototype done for the ventilators program, we knew we could trust and count on the CCI team to deliver high quality pcb on-time. They went above and beyond on prototypes for the Canadian Emergency Ventilators program,” says John Walmsley, executive VP strategic relationships at StarFish Medical.

“It was a challenge to meet the customer’s rush requirements with COVID-19 affecting our work schedules but our team took up the challenge and leveraged our rich experience to produce the HDI prototype for this project on time, ” says Tamendra Thapa, operations manager, CCI Canadian Circuits.