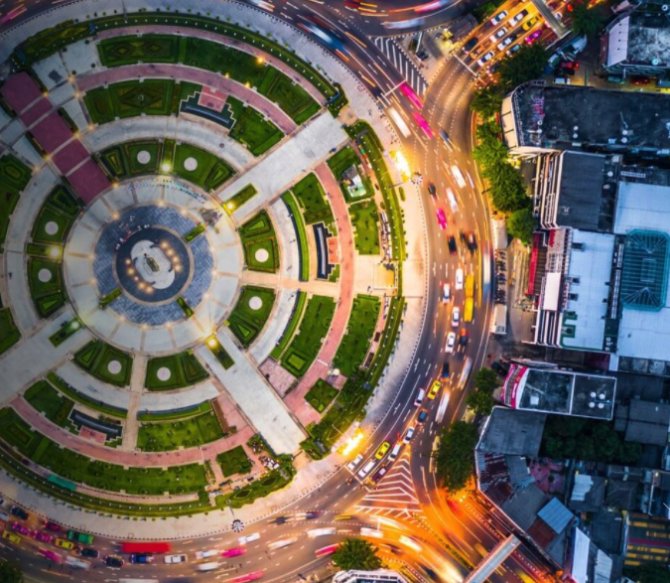 With the agreement, BlackBerry will license its BlackBerry QNX technology to StradVision, including its QNX Software Development Platform (SDP) 7.0 for use in the company’s SVNet, an AI-based camera perception software tool that is expected to be adopted by South Korea’s top automotive supplier and a leading automotive original equipment manufacturer (OEM).

“The competitiveness of SVNet lies in its flexibility with its broad hardware support and deep learning software for the advancement of safer driving,” said Junhwan Kim, CEO, StradVision. “Leveraging BlackBerry technology will reinforce SVNet as one of the most reliable, safe and robust camera perception solutions for ADAS & Autonomous Vehicles, enabling us to bring more innovation and convenience to customers.”

“We are excited to work with StradVision to help our automotive customers surpass their competition with our reliable and secure QNX Neutrino Real-time Operating System,” said John Wall, SVP and Co-Head, BlackBerry Technology Solutions. “This relationship further cements our leadership as a provider of secure operating systems and foundational software solutions designed to meet the evolving needs for connected, and autonomous vehicles across the South Korea automotive industry.”

Empowered by StradVision’s patented and cutting-edge Deep Neural Network, SVNet saves power and is compatible with target hardware systems, allowing vehicles to detect objects; including other cars on the road, lanes, pedestrians, animals, signs and traffic lights. SVNet remains fully operational even in harsh climates and continues to improve vehicle safety by analyzing collected data with speed and accuracy.

BlackBerry has a broad portfolio of embedded software including a Type 1 hypervisor, real-time operating system, development tools and middleware for embedded systems. Outside of automotive, the QNX OS is widely used in life and safety-critical systems for medical devices, industrial controls, rail, robotics and aerospace & defense.