The Ontario government has unveiled its first plan to boost and protect intellectual property so entrepreneurs in the province can more easily reap the benefits from their innovations. 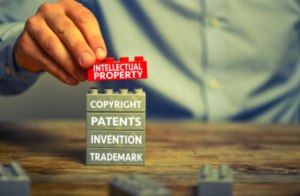 The province says the plan will help increase economic competitiveness by prioritizing the generation, protection and commercialization of IP and ensuring innovators in Ontario don’t lose the value of their work.

The plan will make it easier for innovators to access IP expertise through a new organization specializing in supporting entrepreneurs focused on commercialization.

The government will work with post-secondary institutions and research institutes to strengthen mandates related to commercialization and increase awareness around IP by developing standardized IP curriculums.

Ontario Premier Doug Ford and other provincial ministers announced the team and plan in Kitchener today, where they visited the Medical Innovation Xchange tech hub.