More than ever, job sites require staff to do more with less, to respond faster and perform better. In response to this, and the demand for one-stop solutions that keep workers safe, Blackline Safety Corp., headquartered in Calgary, has announced a major expansion of its round-the-clock safety monitoring service.

The expansion includes growing the Blackline Safety Operations Centre (SOC), the only in-house safety monitoring service operated by a connected safety vendor, that operates at every hour, through every holiday. With already more than 600 employees in six offices around the globe, Blackline is betting that the more connected the world becomes, the more we will see a need for improved monitoring solutions. West Tech Report recently had the opportunity to speak with Sean Stinson, chief revenue officer at Blackline, about industries’ quest for worker safety programs – what makes Blackline unique – and about an experience where they made a white-knuckle decision to stay ahead of the competition. 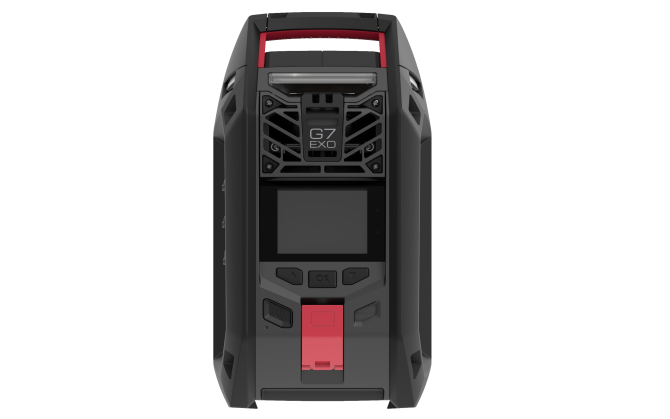 Blackline works to keep staff safe using cloud-based safety sensors, levering internet of things (IOT) technologies, to connect workers to monitoring systems. But, it was a need for better gas detection that was the impetus for starting Blackline.

“We were looking to secure additional funding and partners when the company attracted the attention of Cody Slater, former CEO of BW Technologies, a Calgary-based world leader in portable gas detection,” says Stinson. “Cody became an investor and then took on the role of chairman & CEO – recognizing an opportunity to marry Blackline’s lone worker monitoring technology with his gas detection expertise to create a powerful safety solution.”

This union works. Blackline’s connected safety products are now deployed in over 60 countries protecting more than 100,000 workers. The primary pain point they solved is by offering real-time visibility to workers on location and their ongoing safety status so that should an incident or emergency occur, immediate information is at their fingertips to make an informed response.

“Our cloud-enabled safety devices and customized analytics reports help managers who want to eliminate and mitigate safety risk, proactively manage and improve compliance, and reassurance that should there be an incident, the fastest response time with vital information is available 24/7,” explains Stinson. 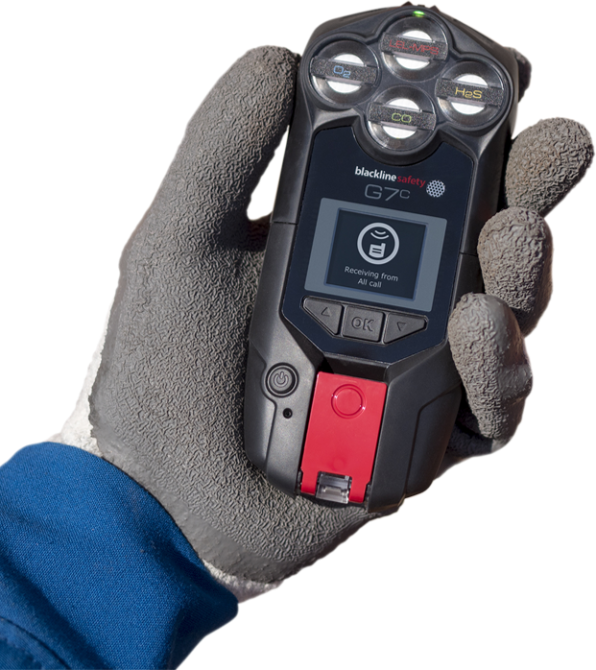 And, it helps that they are based in resource rich Alberta. Tapping into the talent and technological innovation in Calgary, the company has evolved.

“[We serve] the world’s leading oil and gas companies to supporting global heavyweights in a wide range of industries, including household names like FedEx, Coca-Cola, BAE Systems (British Aerospace), Tyson and Heineken,” Stinson enthused. “We are active across many customer segments from consumer goods to transportation to utilities.”

Blackline stands out by leveraging the Internet of Things (IoT) and cloud-connectivity to link workers to live monitoring.

“The result is better worker protection combined with the generation of data-driven insights that help companies prevent incidents… and boost efficiency,” Stinson adds.

Need to stay two steps ahead

But they have had their challenges along the way. Often, workers need explosive gas sensors on their bodies, but almost every sensor on the market has major drawbacks.

“The most common solution, called a Pellister, draws a quarter of a watt, which means it needs to be tied to a large battery. So, when we first launched the G7 we decided we couldn’t support a Pellister because it would have made the unit too heavy to comfortably wear all day,” explains Stinson. In short, Blackline was not going to have a great product if it couldn’t solve this problem.

“We scoured the market until we had found a solution, but the solution wasn’t commercialized. This white-knuckle decision was made to place a million-dollar order for these sensors, before we completed our rigorous internal testing.”

As things turned out, Blackline had a strong enough team to carry the project over the finish line.

“It was the type of decision that wakes you up at two in the morning,” says Stinson, adding, they need to stay two steps ahead – as other companies improve their capabilities. “It’s also essential to tap into industry trends, which in our case is the digital transformation of the workplace. Leveraging IoT, our technology can support that transformation,” Stinson concludes.

To learn more, go to www.blacklinesafety.com.