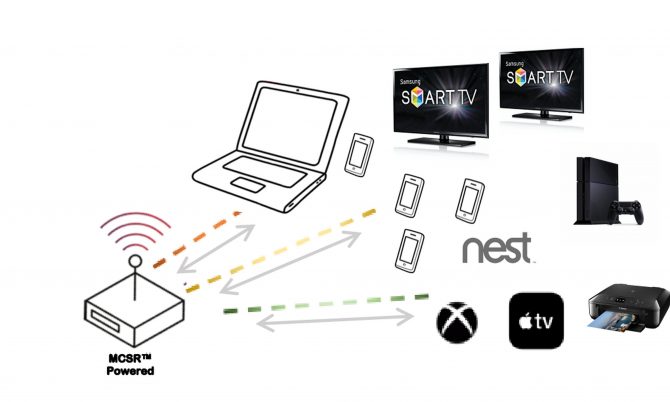 We use so many devices on a single lane Wi-Fi highway today.

After a long, post-COVID-19, day in the office, you return home. Your front door unlocks, and lights turn on as you approach. A blast of cool air is triggered by the high-efficient HVAC system controlled by an array of sensors. A day’s worth of vitals and telemetry data downloads and is sent to your family doctor. And as you reach into your connected fridge taking your last favourite nutritious beverage, it automatically orders more.

Welcome to the connected Internet of Things (IoT) world.

“Hundreds of wireless devices in the home, seamlessly and wirelessly automating everything from the mundane daily tasks of turning on/off lights to enabling a new era of health and wellness,” says Andrew Skaffel, CEO of Edgewater Wireless.

“In parallel, the new paradigm in the home will be eclipsed by the massive world of industrial IoT applications where — not 100’s or 1,000’s of wireless devices — potentially millions of wireless devices will enable factory automation and control. From lighting to temperature and environmental monitoring, the applications are as endless as the positive impacts,” continues Skaffel.

Couple the rapid growth in IoT applications with the transition to the new 5G mobile standards, and we are faced with our next technology revolution. The requirements to support a vast number of devices, combined with the demands of latency-sensitive applications, has created a transformative opportunity for application and equipment developers.

The bulk of IoT devices rely on Wi-Fi as the primary mechanism for connectivity – a sensible choice given the proliferation of Wi-Fi indoors (80% of internet traffic!). As we move toward a 5G wireless world, Wi-Fi will be an integral part of the 5G solution, allowing network operators to leverage multiple technologies to deliver the capacity and low latency services. Known as 5G HetNet, heterogeneous networks supporting various technologies, including cellular and Wi-Fi, will be critical pieces of the new wireless paradigm. 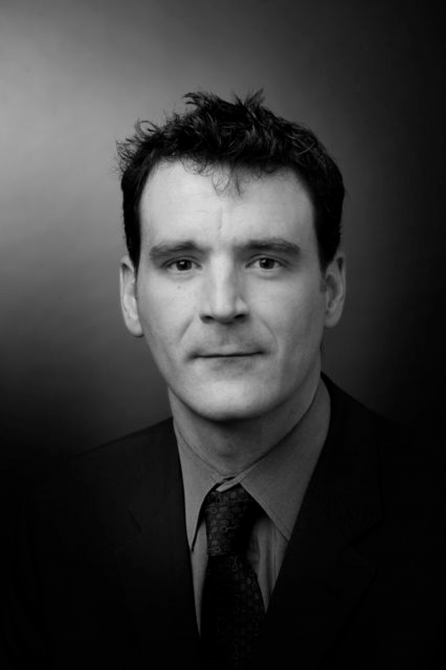 The transformative opportunity facing developers and manufacturers is to shift Wi-Fi from a best-efforts, ‘burst-rate’ speed technology to an approach capable of delivering more capacity and lower latency. Relying solely on complex techniques, such as MU-MIMO, wider channels and homogeneous devices (i.e. all WiFi6) on a link which delivers increased ‘burst rate’, or higher association rates, no longer provides what’s needed to move into the IoT age. Wi-Fi must evolve to tackle the densification of IoT and the low latency requirements of a wireless world. Wi-Fi must graduate to a more spectrally efficient standard.

“In-band Wi-Fi Spectrum Slicing optimizes performance for all devices in a coverage area. It enables the spectrum to be divided, allowing more radios to operate in a given area – in the same band,” says Skaffel.

The challenge? Reduce interference so the radios can ‘play nice’ vs swamp one another out – the problem plaguing traditional Wi-Fi architecture.

A game-changing Wi-Fi innovation, Wi-Fi Spectrum Slicing can divide, or slice, both the 2.4 GHz ISM band and any of the three 5Ghz UNII bands into multiple concurrent channels[1]. Spectrum Slicing allows for multiple channels of bi-directional traffic both within the same band AND within the same coverage area. Moreover, any Wi-Fi standards-compliant end device can take advantage of the technology, from 802.11a to 802.11ax. There is no need for the end devices in the network to have advanced Wi-Fi capabilities. With IoT applications, supporting multiple generations of Wi-Fi standards is critical given more robust protocols, such as 802.11 B, which are often used in industrial automation applications in particular.

Designing and implementing ground-breaking new standards for Wi-Fi is critical for the success of massive IoT and 5G deployments targeting residential and industrial IoT opportunities.

[1] Wi-Fi Spectrum Slicing is applicable to all Wi-Fi bands, including the upcoming 6GHz band, as well as broader applications in other bands (i.e. 5G cellular).