ByteSnap Design, UK-based specialists in embedded systems design and development, has shared its insights and advice on choosing a radio system for IoT device development, in time for World IoT Day on 9 April 2021. World IoT Day gives us an opportunity to consider IoT development more broadly and is also a time to celebrate this fast-developing, emerging technology.

“Most IoT devices are connected to the Internet through some form of radio. However, IoT connectivity options are expansive, with electronics designers faced with a range of radio systems, from Bluetooth Low Energy to ZigBee,” explains Dunstan Power, director at ByteSnap Design. “Each has its pros and cons, and we asked our experienced engineers to breakdown key considerations when selecting a radio system for IoT device development.” 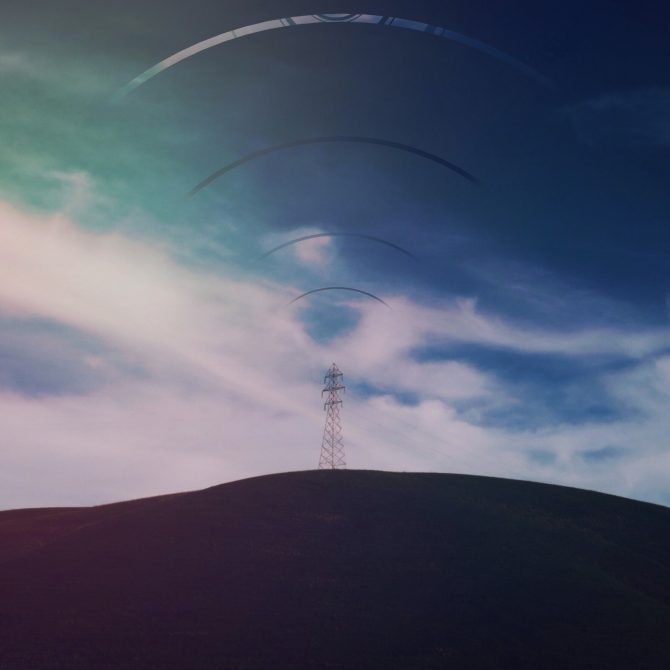 IoT devices must transfer data, while not always large amounts, for battery-powered systems a long battery life is desirable. An IoT device’s receiver will normally be one of the main drains on the battery.  Consequently, radio systems should ideally be designed in a way where the receiver can be turned off and on at regular intervals for data transfer.

The problems of receiver power make the use of Wi-Fi or GSM modems problematic for IoT systems that require multi-month or year operation. Bluetooth Low Energy is one of the best standards for low power use. Other options include the Dust network and ZigBee in endpoint mode. It is worth noting that newer Wi-Fi technologies in development offer sporadic options, where they disconnect from the network and reconnect frequently.

Range fundamentally comes down to the link budget of the radio. This is the combination of the transmit power and the receive sensitivity. Range is affected by several factors including the environment and should be considered early on in a project.

LoRa is an example of an effective long-range low power radio solution that has transmitted hundreds of kilometres up to weather balloons from the ground. The same LoRa radio on the ground might achieve a few kilometres in a built environment. Inside a building itself this range falls again. Design engineers should investigate receiver sensitivity and transmit power, and subsequently tune antennas to optimize for both; this will achieve the best range. 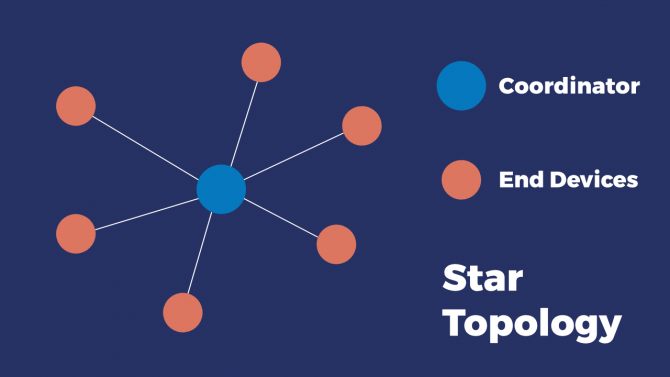 3. Size – may depend on antenna size

Radios today are small, with tiny chipsets, particularly Bluetooth ones. This is driven by the development of small devices, such as smartwatches. In many cases, while chips are small, the size of the antenna dwarfs the radio. A smartwatch only needs a small antenna because usually it needs just a short range to connect with the phone it’s paired with. For a longer range, the device size needs to scale up to accommodate a larger antenna.

Radio prices are falling as more are used in consumer devices. For instance, Bluetooth Low Energy radio silicon is available in high volumes for not much more than $1 per device.

Unit cost will be a combination of silicon – assuming the ratios based around an IC with the radio built-in, rather than being discrete components. And, typically, most major low power radio ICs are below $5.

Antenna prices vary. The cheapest are PCB antennas. These are used in Bluetooth where the range is unimportant. While they are low cost, they take up space. Once a design engineer factors in chip antennas, or external antennas, the cost goes up but can be outweighed by better or repeatable performance. 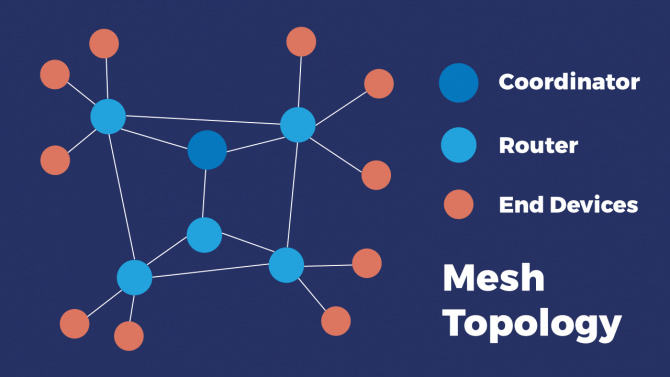 5. Regulations and compliance – at the outset

Another important consideration at the outset of a project is compliance. Designers need to establish which countries the device will be sold in, and this will affect choice of radio, compliance testing, and the resulting costs.

For the 2.4 GHz bands – like Bluetooth, ZigBee and Wi-Fi – devices function worldwide but these can be congested networks. It is important to check allotted bands. There are often equivalent bands, but do note that:

Regulations do not just affect frequency; they also affect the mark to space ratio of the data that can be emitted, so, the percentage utilisation of the radio band a device will operate in.

6. Development costs – depend both on performance and compliance requirements

An engineer designing an IoT device can choose between using a radio module or a chip-down approach. There is a trade-off in unit cost against development time. For GSM modules are all but essential given the cost of certifying a radio. For Wi-Fi, modules are also generally used in devices that are in volumes under 100k pieces p/a. For very low power radios such as Bluetooth and Zigbee, the cost-benefit is much less clear as certification is more straightforward due to the power levels.

As well as the certification costs, PCB and RF design around the chip also affect development costs. Certainly, historically, radio chips needed careful balancing of networks and discreet design around the chip, which would take quite a bit of effort and testing. Newer chips incorporate more of this within the device typically, and there is less RF work to do.

Data rate demand can vary hugely – from, say, a video application, which is typically a high data rate application, down to a water meter, which only needs small daily data transmissions. The data rate can sometimes be traded off against range and battery life; it’s linked to the bandwidth of the radio. The data rate is dependent on the operating band, in terms of both of the regulations that apply (allotted bandwidth) and the physics of higher operating frequencies allowing higher bandwidth.

8. Interoperability – your own design or the profiles of others?

If an IoT device needs to be interoperable with other products, then this may limit the choice of radio. The best examples of highly interoperable radios are Bluetooth and Wi-Fi. ZigBee also has lots of profiles that enable different vendors’ equipment to work together. Using interoperable technology may save software development costs.

Two classic topologies are star and mesh.  An example of Star is the Wi-Fi in a house where there is a central hub gateway to the Internet, that multiple devices can connect to, but each has to be in the range of this central router.

Mesh networks transmit data in hops from device to device, meaning that long ranges can be achieved using low power radios. Using mesh means that radios only need to transmit a short distance, but a mesh network can become complex and thus less consumer-friendly.”

This article was written and submitted by BySnap Design.