British government cites it as a risk to national security

The British government has blocked a Chinese-owned company’s takeover of a Wales-based microchip maker, calling it a risk to national security.

Nexperia, a Netherlands-based firm owned by China’s Wingtech, announced last year that it had acquired a 100% stake in Newport Wafer Fab, one of Britain’s biggest semiconductor manufacturers.

Shapps said development of the Newport site by Nexperia could “undermine U.K. capabilities” in the sector.

Nexperia said it was “shocked” by the decision. 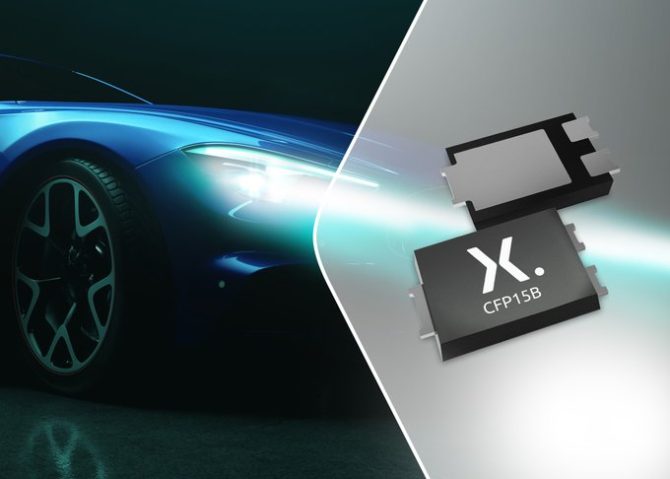 “The decision is wrong, and we will appeal to overturn this divestment order to protect the over 500 jobs at Newport,” the firm’s U.K. country manager, Toni Versluijs, said. “This decision sends a clear signal that the U.K. is closed for business.”

Britain has grappled with balancing the importance of economic ties with China and concerns about Beijing’s growing global clout and assertiveness.

The head of Britain’s MI5 intelligence agency, Ken McCallum, on Wednesday highlighted the “scale and breadth of (China’s) information acquisition, using not only intelligence officers and cyberhackers but businesspeople and researchers to steal government and commercial information alike.”

At a Group of 20 summit in Indonesia this week, British Prime Minister Rishi Sunak said China was “the biggest state-based threat to our economic security,” though he has also stressed the importance of ties with Beijing.

The China Research Group of U.K. Conservative lawmakers, which argues against closer ties with China, welcomed the government’s decision.

“Our long-term security relies on the resilience of our economy and that means ensuring we don’t allow strategic assets to fall into the hands of authoritarian powers for the sake of short-term advancement,” it said in a statement.