Research shows Ontario’s artificial intelligence industry saw tremendous growth before this year’s broader tech downturn materialized, but the sector is unlikely to remain unscathed. The report released Thursday said 22,458 AI jobs were created in Ontario between April 2021 and March 2022, up 210 per cent from the previous year.

Another 59,673 AI jobs were retained in that period, a 334 per cent increase from the prior year. Venture capital investments in Ontario’s AI ecosystem simultaneously increased 206 per cent since last year, reaching $2.86 billion, said the report, which was produced by Deloitte on behalf of the Vector Insitute, an AI research organization.

The Vector Institute, which is supported by the federal government, province and University of Toronto’s AI specialists, attributed the increases to sustained investment in the sector in recent years, which boosted the province’s AI talent and capabilities. 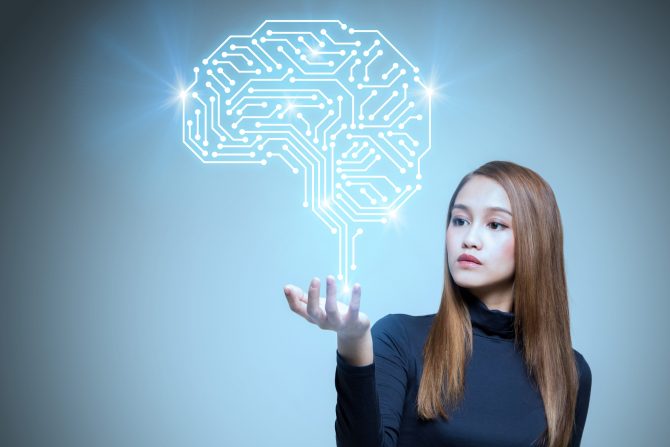 “AI will continue to be the most important technology of our lifetime, and it’s talent that actually drives that and that talent is still in high demand,” said Cameron Schuler, the Vector Institute’s chief commercialization officer and vice-president of industry innovation. “AI will be driving a lot of what happens in business for decades to come … and it will be something that is persistent and something we will benefit from over the long term.”

50 AI firms relocating to the province

Schuler is already seeing AI trigger funding. The sector saw 273 unique investors directly investing in Ontario’s AI companies, up 29 per cent from the year before, and 50 AI companies relocating to the province, a 285 per cent increase over the same period.

While the report uncovered many encouraging statistics, it also found 22 new AI companies were formed in Ontario, down 37 per cent from a year earlier. Even more critical, it warned the province’s AI sector is unlikely to emerge from the tech downturn caused by fading investor exuberance unscathed.

Downturn will have an upside

“It will not be immune but I think that it is an important enough technology that it will continue to get funding,” said Schuler.

His institute believes the downturn will have an upside because it will drive interest in AI and encourage people to upskill, so they can broaden their job opportunities.

“We’re still in early days so I think there’s lots of very positive things that will come out of AI.”