With the recent passing of the ‘chips and science’ legislation in the U.S., global memory chip maker Micron Technology Inc. has announced its intent to take “a big step” towards securing the future of semiconductor manufacturing in the United States and advancing American innovation and competitiveness for years to come. 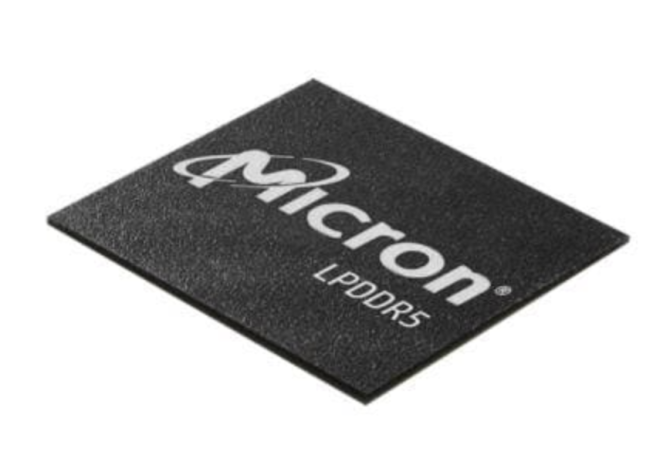 This legislation will bring leading-edge semiconductor manufacturing to the U.S., creating tens of thousands of jobs and tens of billions of dollars of new investments – transforming U.S. semiconductor innovation and supply chain resilience. Today, only 2% of global memory supply is manufactured in the U.S., and all of that is produced by Micron. The competitive incentives passed yesterday will allow Micron, the only U.S.-based manufacturer of memory, to grow domestic production of memory significantly in the years ahead.

As a result of this bipartisan effort to ensure our economic and national security, Micron has an historic opportunity to invest in bringing the most innovative leading-edge memory manufacturing to the U.S. We look forward to sharing more details regarding our plans in the coming weeks.