Aerospace – recognized as a pillar of the economy and of innovation in Canada – is also one of the most research intensive and export-focused manufacturing industries, employing thousands of highly qualified people in every region across the country. Among Ontario’s leaders in aerospace, Firan Technology Group Corp. (FTG) has received over $7-million from the Federal Economic Development Agency for Southern Ontario (FedDev Ontario), through the Aerospace Regional Recovery Initiative (ARRI). 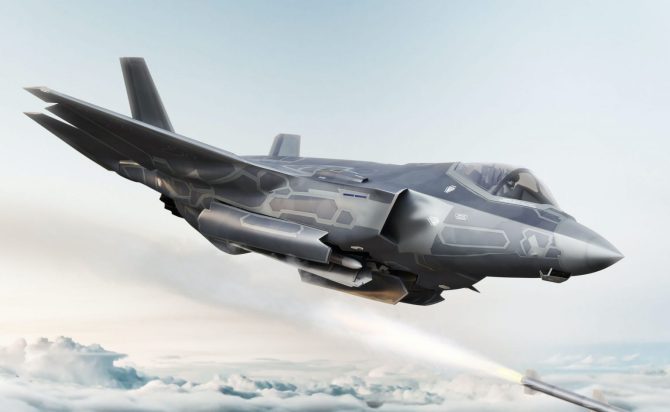 Located at the east end of Toronto, in Scarborough Ontario, FTG is expected to leverage the funds to enhance its productivity and expand offerings. FTG is a leading Canadian supplier of electronic products and subsystems to the global aerospace and defence markets. With the financial support, FTG will invest in automation equipment to improve efficiency and reduce its environmental footprint; green operations by reducing waste, conserving energy and reducing water consumption; improve cybersecurity systems; produce and test new products; and create and maintain nearly 300 jobs. The project will help to increase domestic and international sales and enable the company to pursue new initiatives and gain a competitive advantage as the sector recovers.

“Today’s investment in Firan Technology Group is great news for the local aerospace sector in Scarborough. Not only is the company greening operations to reduce its environmental footprint, it is also supporting nearly 300 local jobs and setting the groundwork to ensure it remains competitive for years to come,” says Shaun Chen, Member of Parliament for Scarborough North. 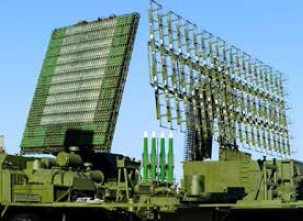 Founded in Canada in 1983, FTG is a publicly traded company and has international operations in Canada, the U.S. and China. The company designs, certifies and manufactures illuminated cockpit panels, keyboards, bezels and sub-assemblies and assemblies for Original Equipment Manufacturers of avionics products as well as for airframe manufacturers. The firm also manufactures advanced printed circuit boards for the aerospace and defence markets.

“FTG has a proven track record of growth resulting from investments in people, processes and tools. The pandemic made for challenging times in the aerospace sector, but the recovery has started,” says Brad Bourne, president and CEO, FTG. “With the help of the ARRI funding, FTG will accelerate its investment in its Canadian businesses to get back on a strong growth trajectory to the benefit of all stakeholders including customers, employees, suppliers and the Canadian economy.”

Ontario’s aerospace industry contains over 200 firms, employing more than 44,000 workers and is responsible for more than $6 -million in revenues.