MDA Ltd., a Brampton ON-based tech and services company servicing the global space industry, announced it has been awarded a contract from York Space Systems. The contract will see MDA design and build Ka-Band steerable antennas for satellites to be produced by York Space Systems. 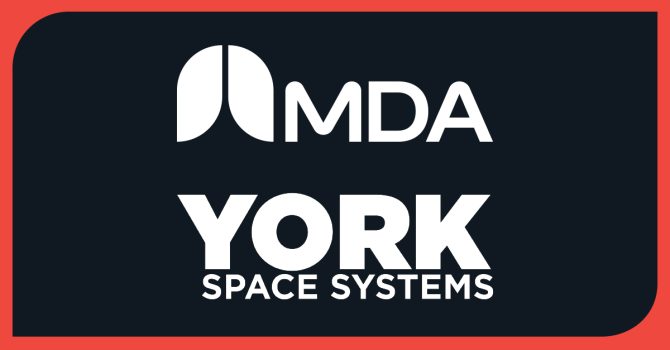 MDA technology has reportedly been integrated into more than 350 satellite missions to date, with more than 2,000 antenna subsystems and 3,000 electronic subsystems on approximately 850 satellites currently in orbit. The antennas for York Space will be built, assembled and tested at MDA’s satellite production facility in Montreal.

The York Space contract was added to MDA’s backlog in the second quarter of fiscal 2022, with the work expected to be completed over the next 24 months.