Service launches in Nanaimo, BC with major urban centres and rural areas to follow

Rogers Communications has started to deploy its 5G 3500MHz spectrum holdings, with the first location going live in Nanaimo, BC this week.

The company will continue its deployment across Canada, including the urban centres of Calgary, Edmonton, Montreal, Ottawa, Toronto and Vancouver and multiple rural areas. More regions will follow as they are released according to the ISED timetable. Unlocking the 3500MHz band increases network capacity and will boost speed and deliver ultra-low latency, paving the way for Rogers to offer infinite service possibilities for consumers and business customers, from augmented reality and machine learning to smart homes, vehicles and cities. 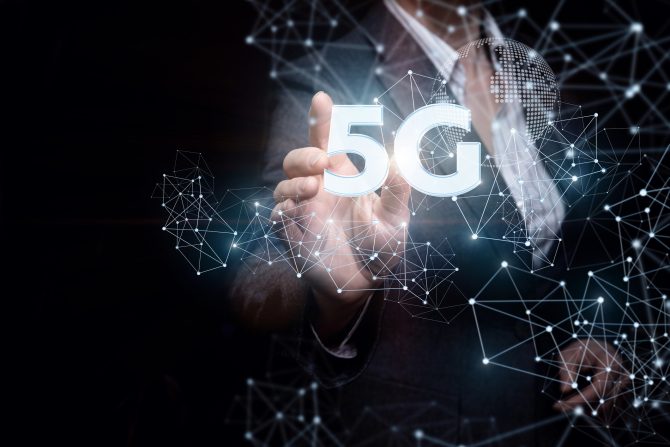 Businesswoman clicks on the 5g symbol on a blue background.

“As the country’s biggest investor in 5G spectrum and the first to launch 3500MHz, we are excited to expand Canada’s largest and most reliable networki to more families, businesses and communities through the deployment of our 3500 MHz spectrum,” said Tony Staffieri, president and CEO, Rogers Communications. “Today’s deployment builds on our foundational 5G investment in low-band 600 MHz spectrum, so we can usher in a new era of mobile and fixed wireless broadband that will create jobs, fuel innovation and keep our economy competitive.”