Why Canada is banning Huawei from its 5G network

The federal government is banning China’s Huawei Technologies from involvement in Canada’s 5G wireless network. Here’s a primer on what led up to this decision and what you need to know about this next-generation wireless technology: 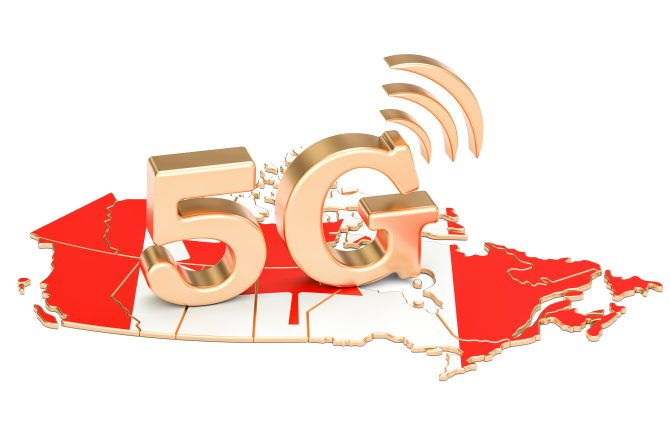 The technology that supports the network has been redesigned from previous generations. 5G relies on multiple antennas to move signals around, bouncing them quickly between locations. Phone users aren’t going to notice the boost in speed if they’re making a call, surfing the internet or using an online app because the difference is about 100 milliseconds, but that difference is noticeable at a larger scale.

The antennas are also smaller and can be placed in more locations like buildings or street lights. Rogers Communications Inc., Bell Canada parent BCE Inc., and Telus Corp. have been expanding their 5G networks over the past few years, beginning in major cities.

What is the economic case for it?

In a 2020 report, GMSA Intelligence, the research arm of a group that represents mobile operators worldwide, estimated that 5G would add $150 billion to the Canadian economy through to 2040.

Put another way, it estimated 5G would spur the same level of annual economic activity as the aerospace sector. The federal government estimated that in 2019 the aerospace industry contributed over $20.3 billion to the country’s gross domestic product, and supported 1600,000 jobs.

Why is Huawei being banned?

Privacy concerns are the main driver behind the ban. Conservatives have been pushing the Trudeau government to make the move to prevent Huawei from building Canada’s 5G infrastructure, arguing that it would allow China to spy on Canadians. Huawei and the Chinese government have vigorously denied the accusations, saying that the company poses no security threat.

What are other countries doing?

Canada’s partners in the Five Eyes intelligence-sharing network _ the U.S., Britain, Australia and New Zealand _ have already taken decisive steps to curb the use of Huawei gear in their countries’ respective 5G networks. The U.S. has imposed especially strong sanctions on the company.

What exposure is there for Canada’s telecom companies?

Although some of Canada’s wireless providers had originally planned to work with Huawei, they had already backed away from the partnership in anticipation of the federal government’s decision. In 2020, BCE Inc. and Telus Corp. announced they would be working with Sweden’s Ericsson as a supplier for their 5G networks.

Rogers in March launched a 5G standalone network in partnership with Ericsson, and the company said Thursday that hasn’t changed. “Rogers is focused on continuing to roll out 5G across Canada with our partner Ericsson,” media relations director Chloe Luciani-Girouard said. “Today’s decision has no impact on our plans and deployments.”