Vicinity maintains a majority market share in the mid-size heavy-duty bus segment in Canada and will be able to produce more than 1,000 electric vehicle (EV) units annually from its facilities in Ferndale, Washington and Aldergrove, BC. Under this multiyear sales and service agreement, Vicinity will purchase high-voltage Coil Drive System units from Exro, along with a production slot, system pricing and commissioning services. 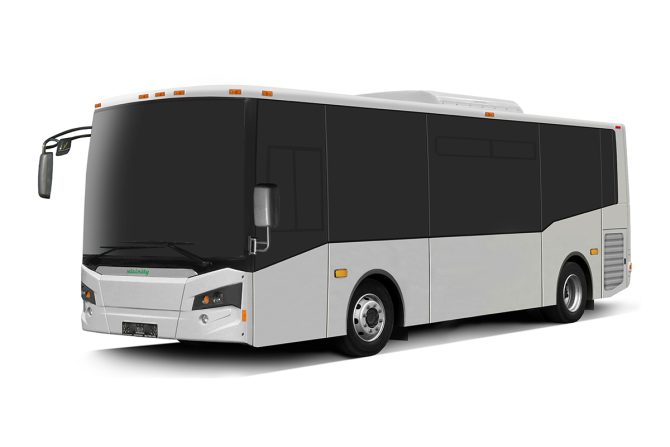 Exro’s Vehicle Systems division will provide system engineering consulting services to integrate the electric powertrain for Vicinity’s fleet of next-generation electric buses. News of this deal follows a previously announced supply agreement under which the companies have completed nearly 12 months of development and testing to conduct operational validation for the Vicinity Lightning electric bus.