Global demand for facial recognition is  mushrooming, according to recent market data report released by Tradingplatforms.com, a leading online education and comparison platform for online traders.

“Facial recognition is the new security frontier, the future of authentication. It’s part of a growing trend toward smart security systems. These are faster and meticulous at recognizing threats, who belongs and who doesn’t,” says Edith Reads of Tradingplatforms.com. 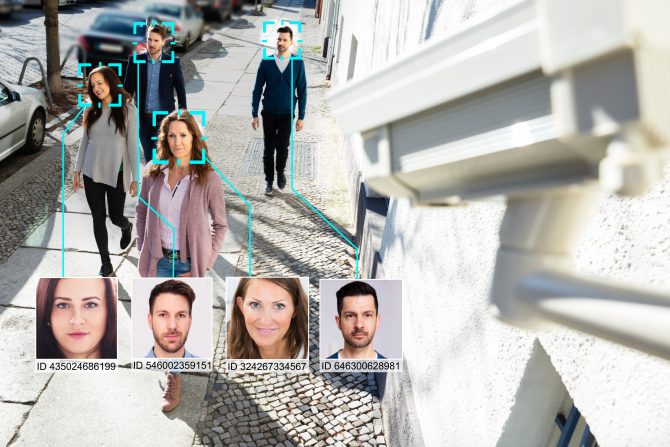 Facial recognition systems are advancing with the application of machine learning and AI. These are making them adept at analyzing complex scenarios.

Pros and cons of facial recognition

The commonest application for facial recognition is in the provision of security services. With surveillance systems it’s helping to fight crime and identify perpetrators. Further, it has been used to locate missing persons and proved pivotal in detecting fraud within the financial sector. Likewise, facial recognition is critical in adding a security layer to payment gateways, according to Reads. The technology has been praised eliminating the need for PINs and passwords, easing logins and purchases.

While facial recognition is gaining popularity, its adoption is facing several hurdles. These include a lack of standards around it, concerns about the privacy implications of their deployment, and a wariness about hackers stealing or misusing facial data.