Nations will wish to favour competition over cooperation as the global economy recovers from COVID-19, according to a recent report by GlobalData, a leading data and analytics company. The report indicates that some sectors — including 5G, semiconductors, pharmaceuticals and batteries — will remain a volatile space for geopolitics for years to come.

The report reveals that semiconductors and critical minerals will remain key geopolitical battlegrounds in 2022, with the US and China intensifying their fight for dominance over many of the core tech industries and mineral resources that support them. These industries will remain critical drivers of the global economy for decades to come and so the countries that lead in them will own the twenty-first century.

“In 2022 the global dependency on the Taiwan Semiconductor Manufacturing Company (TSMC) will remain a chokepoint for the global tech economy,” says Daniel Clarke, analyst on the thematic research team at GlobalData. “US chip sanctions will impede China in the short term, but these sanctions have led China to invest over $1.4 trillion into advanced tech, including efforts to create a domestic semiconductor champion of their own.” 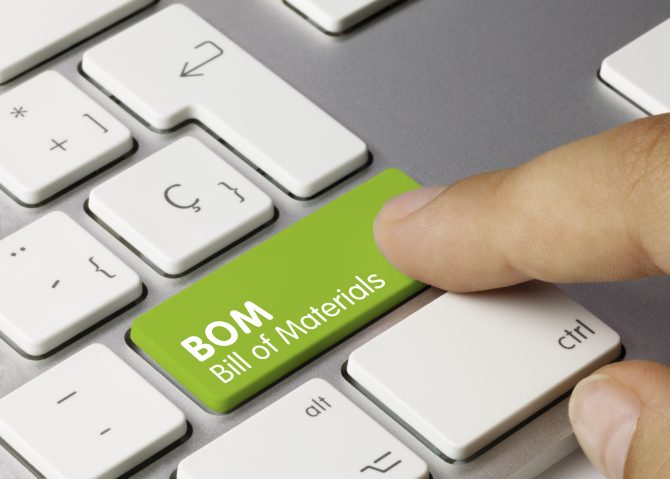 As a result, US sanctions will have had the unintended consequence of allowing China to become a global and self-sufficient semiconductor player in the long term.

“China’s lead in many advanced tech sectors is glaring, and US and European policymakers are starting to wake up to the implications of being behind on core technologies,” Clarke adds.

GlobalData estimates that the global chip shortage will continue long into 2022, but will improve in H2 as US and European semiconductor firms increase their capacity.

“China’s dominance of critical minerals, especially those used in clean energy technologies, is akin to the kind of stranglehold that OPEC has had over oil in the past. As the minerals grow in importance due to the necessity of the climate transition, the need to develop a resilient and secure supply chain will become impossible to ignore,” says Clarke.

Consequently, Clarke states that we will see Western countries intensify efforts in 2022 to reduce their reliance on China for critical minerals used in the tech, renewables, and military sectors by seeking alternate sources. Investment in state-sponsored and private sector initiatives to build regional and national supply chains will become more frequent.

“Quite simply, developing a critical minerals supply chain is fundamental in safeguarding national security, achieving sustainable development, and driving technological prosperity,” Clarke states. “China, long before the West, realized which minerals and metals are key to the future, and their ‘Belt and Road Initiative’ has consolidated the country’s lead in controlling these resources. Next year will see Western state-sponsored research and investment into building resilient critical mineral supply chains of their own.”