Firms must know how to handle IP address abuse

With rising number of cyberattacks on businesses in last several months

Cyberattacks have been on a worrying upward trend, especially in recent months. A number of New Zealand’s banking and postal services have been hit by distributed denial-of-service (DDoS) attacks, rendering the services inaccessible and causing outrage among their customers, and Russia’s tech giant Yandex has fallen victim to the largest known DDoS attack to date. With the heightened number of cyberattacks taking place around the world, it is crucial for businesses to know how to handle IP address abuse.

IP address abuse is an improper use of the IP address or a server, which includes phishing, spam, DDoS, malware, hacking, and other similar attacks. The latest survey has found that 81% of surveyed organizations have fallen victim to a security breach at least once in the last year. These numbers should be particularly concerning for both small-scale start-ups and established businesses, as having a good IP reputation nowadays is a high priority. 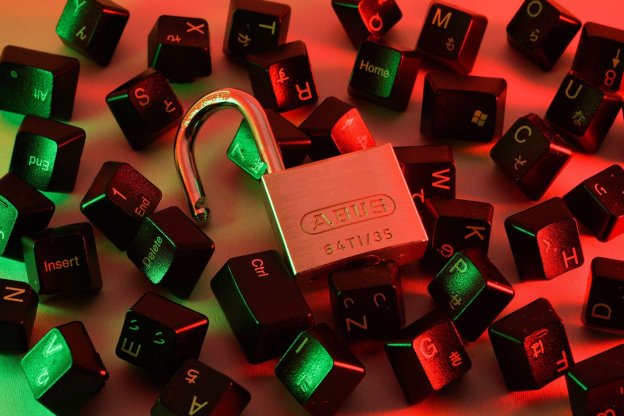 “If a company experiences IP address abuse, its reputation could be in serious danger,” notes Gustavas Davidavicius, Abuse Prevention Team Lead at IPXO. “One example could be the repercussions of a DDoS attack businesses face. If the IP range that a company uses is listed in ‘Spamhaus’, one of the biggest blocklists on the internet, they wouldn’t be able to send emails outside of their network and the price of the IP range would fall.”

Davidavicius explains that when such abuses are not being taken care of, it leads to the most serious blocklists, such as ‘Don’t Route’, ‘Peer’ or ‘UCE Protect Level 3’ lists, which essentially blacklist IP addresses as the worst Autonomous System Numbers (ASNs).

There are a few steps that a company can take in order to handle IP abuse and protect their network. Servers can be protected with a Secure Socket Shell (SSH) key – a special network protocol enabling authorized users to remotely access a computer or other device via access credentials. Strong passwords, ideally, 16 digit-long, will also minimize chances of being hacked.

“It’s also very important to react fast on the abuse reports – the longer it’s ignored, the bigger chance the IP address will be listed on the blocklists, causing major problems for the businesses,” warns Davidavicius. “There’s difficulty in it, however, as it’s not easy keeping on top of cyber threats and making sure each one of them is being caught and properly handled.”

He also notes that outsourcing this sort of work to trusted professionals like IPXO can allow businesses to continue focusing on expansion and scaling, while the security of their IP resources is being taken care of. Besides handling IP address abuse, IPXO also caters to all IP-related needs from management to leasing and security.

As the rising number of cyberattacks continue to prompt serious responses from governments, and cyber vulnerabilities are now being viewed as an existential business risk, companies should focus more attention on IP address abuse and ways to handle them—either by taking precautions themselves or by outsourcing professionals.