Product sector to reach 4.9B by 2032 says IDTechEx

Printed and flexible sensors constitute the largest printed electronics market outside of displays. Indeed, we forecast that the market for fully printed sensors will reach 4.9 billion by 2032. This growth is despite the sustained displacement of its largest market – printed glucose test strips – with continuous glucose monitoring (CGM) approaches. Market growth of the overall category is therefore enabled by the rise of many new applications and technologies.

A recent report from IDTechEx explores the printed and flexible sensor landscape covering both established and emerging technologies with an extremely broad range of applications. Specifically, the report covers: 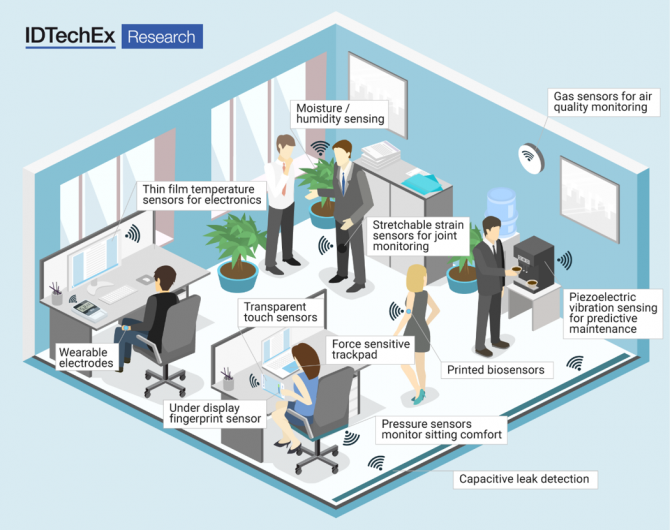 Motivation for printed and flexible sensors

Printed sensors span a diverse range of technologies and applications, ranging from image sensors to wearable electrodes. Each sensor category seeks to offer a distinctive value proposition over the incumbent technology, with distinct technological and commercial challenges on route to widespread adoption.

Despite this diversity, there are multiple factors that are driving the adoption of many types of printed/flexible sensors. Most important is the increasing adoption of ‘IoT’ and ‘Industry 4.0’ since they will require extensive networks of often wirelessly connected low-cost and unobtrusive sensors. Additionally, the thin-film form factor and conformality of printed/flexible sensors enable them to be incorporated within smaller devices, thus providing increased freedom for designers to differentiate their products and potentially new use cases.

Some of the most commercially promising printed and flexible sensor technologies covered in the report include:

Capacitive touch sensors – well-established and widely used for transparent touch sensors such as smartphones and tablets. However, there is still extensive scope for innovation within capacitive touch in terms of the transparent conductive materials used, the ability to sense touch over large area displays, and alternative applications for capacitive sensing such as leak detection and interactive surfaces.

Temperature sensors – can be printed, for example using either a composite ink with silicon nanoparticles or carbon nanotubes. Their main challenge is the low cost, lightweight, and ubiquity of very mature solutions such as thermistors and resistive temperature detectors. As such, printed temperature sensors have the clearest value proposition applications that require spatial resolution using a conformal array, such as monitoring wounds or skin complaints. Monitoring batteries in electric vehicles is another highly promising application that is receiving increased interest, with the lightweight and ease of integration with pouch cells the main attractions. 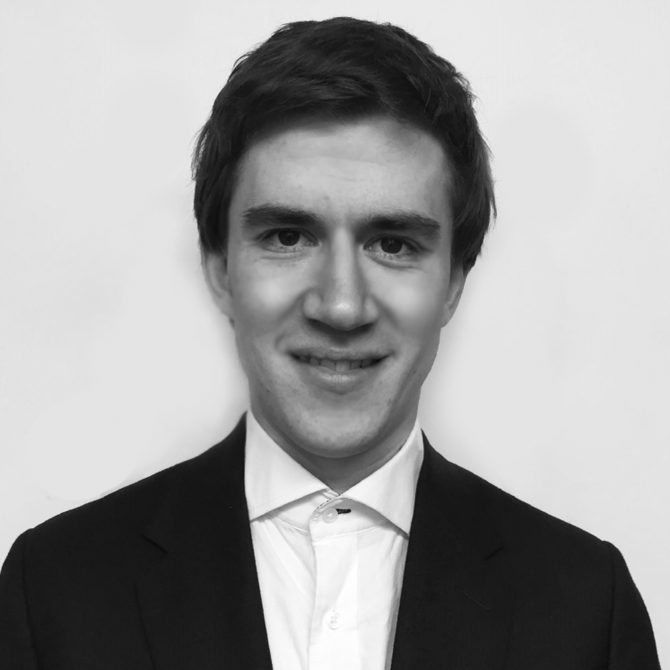