Imagine sitting out in the sun, reading a digital screen as thin as paper, but seeing the same image quality as if you were indoors. Thanks to research from Chalmers University of Technology in Gothenburg, Sweden, it could soon be a reality. A new type of reflective screen – sometimes described as ‘electronic paper’ – offers optimal colour display, while using ambient light to keep energy consumption to a minimum.

Traditional digital screens use a backlight to illuminate the text or images displayed upon them. This is fine indoors, but we’ve all experienced the difficulties of viewing such screens in bright sunshine. Reflective screens, however, attempt to use the ambient light, mimicking the way our eyes respond to natural paper.

“For reflective screens to compete with the energy-intensive digital screens that we use today, images and colours must be reproduced with the same high quality. That will be the real breakthrough. Our research now shows how the technology can be optimized, making it attractive for commercial use,” says Marika Gugole, Doctoral Student at the Department of Chemistry and Chemical Engineering at Chalmers University of Technology.

The researchers had already previously succeeded in developing an ultra-thin, flexible material that reproduces all the colours an LED screen can display, while requiring only a tenth of the energy that a standard tablet consumes.But in the earlier design the colours on the reflective screen did not display with optimal quality.Now the new study, published in the journal Nano Letters takes the material one step further.Using a previously researched, porous and nanostructured material, containing tungsten trioxide, gold and platinum, they tried a new tactic – inverting the design in such a way as to allow the colours to appear much more accurately on the screen.

The inversion of the design represents a great step forward. They placed the component which makes the material electrically conductive underneath the pixelated nanostructure that reproduces the colours – instead of above it, as was previously the case. This new design means you look directly at the pixelated surface, therefore seeing the colours much more clearly. 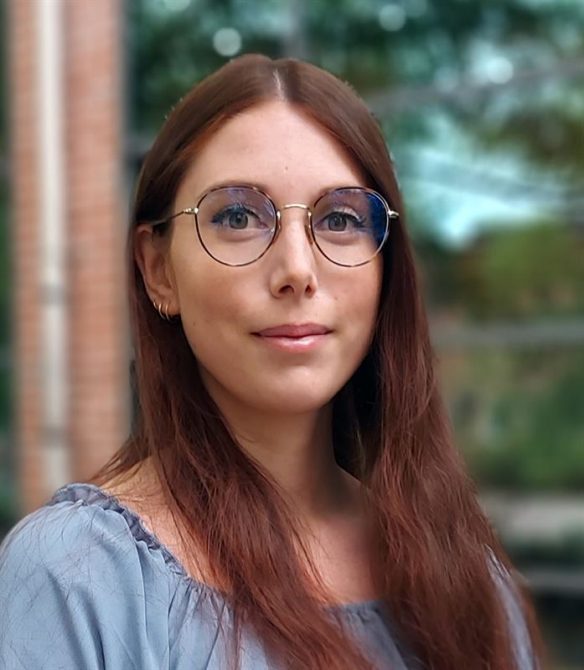 In addition to the minimal energy consumption, reflective screens have other advantages. For example, they are much less tiring for the eyes compared to looking at a regular screen.

To make these reflective screens, certain rare metals are required – such as the gold and platinum – but because the final product is so thin, the amounts needed are very small. The researchers have high hopes that eventually, it will be possible to significantly reduce the quantities needed for production.

“Our main goal when developing these reflective screens, or ‘electronic paper’ as it is sometimes termed, is to find sustainable, energy-saving solutions. And in this case, energy consumption is almost zero because we simply use the ambient light of the surroundings,” explains research leader Andreas Dahlin, Professor at the Department of Chemistry and Chemical Engineering at Chalmers.

Flexible with a wide range of uses

Reflective screens are already available in some tablets today, but they only display the colours black and white well, which limits their use.

“A large industrial player with the right technical competence could, in principle, start developing a product with the new technology within a couple of months,” says Andreas Dahlin, who envisions a number of further applications. In addition to smart phones and tablets, it could also be useful for outdoor advertising, offering energy and resource savings compared with both printed posters or moving digital screens. 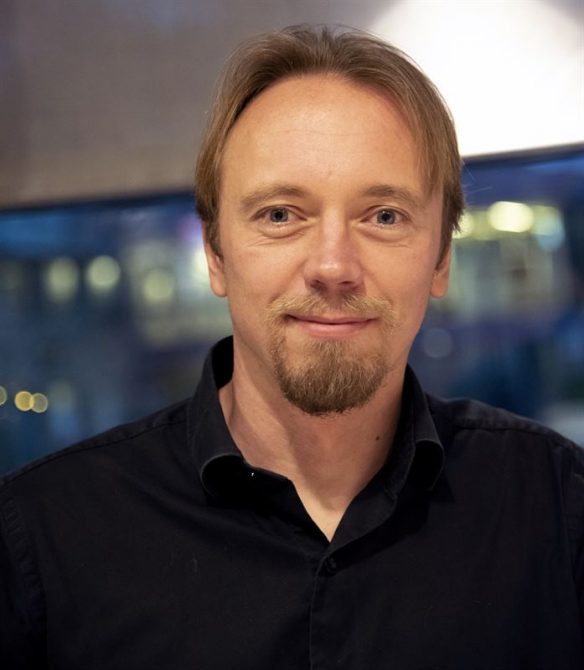