Tektronix, Inc. celebrates a milestone 75 years, as the storied Oregon-grown company reflects upon its legacy as a technology pioneer and status as a current industry leader. Credited with being “the seed that grew the Silicon Forest,” Tektronix was established in 1946 by C. Howard Vollum and Melvin J. Murdock with the creation of the world’s first time-base triggered oscilloscope. Renowned globally for its contributions to major technology breakthroughs, from the invention of color television to space exploration, Tektronix is credited as one of the most influential test and measurement companies in history. 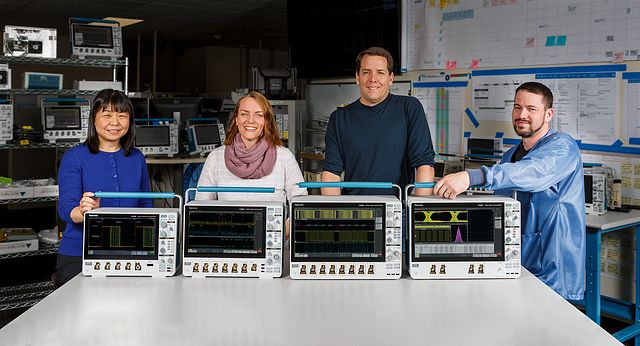 In conjunction with its milestone anniversary, Tektronix has released several new products to market. An industry-first, the 6 Series B MSO mixed signal oscilloscope. Source: Tektronix

“For the past 75 years, Tektronix has been at the forefront of the world’s greatest technological achievements, accelerating global advancements by empowering today’s leading engineers and engineering students,” says Tektronix president Tami Newcombe. “Our company is rooted in the forward-thinking mentality of a 75-year-old start-up, fueled by the same sense of curiosity and customer focus our founders celebrated.”

“We’re engineering for the future by reducing the time between inspiration and realization,” says vice president of engineering, Mehmet Aslan. “By breaking down the walls of complexity for engineers with our test and measurement solutions across the globe, we’re enabling innovators to do more, accelerating global innovation. Our customers rely on us more than ever to solve electrical design challenges, from power efficiency to compute speed, and dramatically reduce their time to market.” 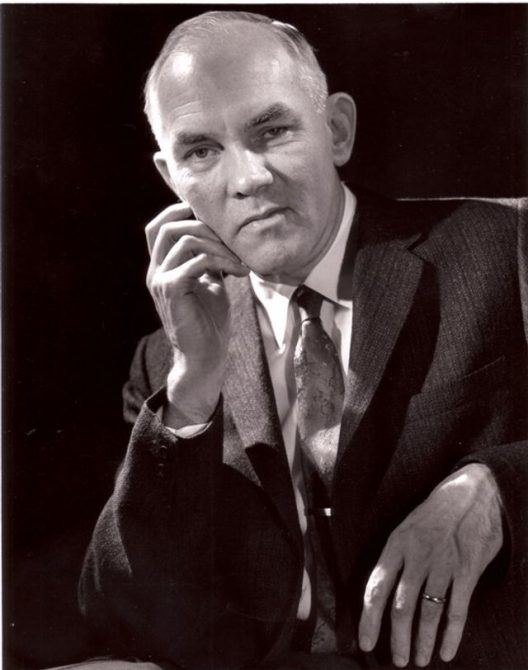 Tektronix was established in 1946 by C. Howard Vollum (pictured) and Melvin J. Murdock with the creation of the world’s first time-base triggered oscilloscope. Source: Tektronix

1947:   The first Tektronix 511 oscilloscope is sold to the University of Oregon Medical School for about $800.

1950s: Tektronix enables the first video tape recorder and the advent of color TV, going on to
win seven Emmy Awards for its contributions to broadcasting and television.

1956:   Tektronix earns its first of more than 3,200 U.S. patents, the first for Richard L.
Ropiquet and Clifford H. Moulton, US2752527 “Method of Magnifying Waveforms on a
cathode-ray tube and Circuit Therefor.”