Bosch opens wafer fab of the future in Dresden

Bosch is opening one of the world’s most modern wafer fabs in Dresden, Germany. Highly automated, fully connected machines and integrated processes, combined with methods of artificial intelligence (AI) will make the Dresden plant a smart factory and a trailblazer in Industry 4.0. The high-tech facility officially opened on June 7th. 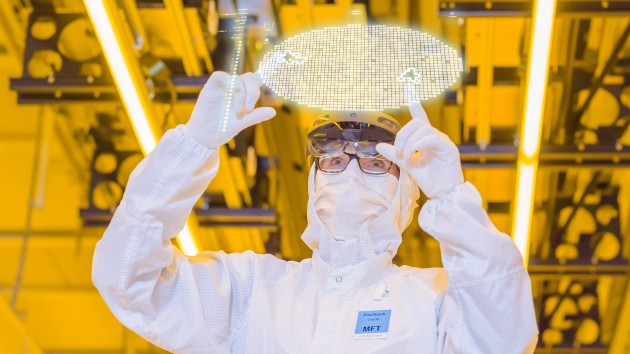 Production in Dresden will start as early as July – six months earlier than planned. From that time on, semiconductors made in the new plant will be installed in Bosch power tools. For automotive customers, chip production will start in September, and thus three months earlier than planned. The new factory will be an important part of the semiconductor manufacturing network. With it, Bosch is strengthening Germany’s position as a technology and business location.

“For Bosch, semiconductors are a core technology, and it is strategically important to develop and manufacture them ourselves. In Dresden, with the help of artificial intelligence, we will take semiconductor manufacturing to the next level,” says Dr. Volkmar Denner, chairman of the board of management of Robert Bosch GmbH. “This is our first AIoT factory: fully connected, data-driven, and self-optimizing right from the start.” Bosch is investing roughly one billion euros in this high-tech location. This is the biggest single investment in the company’s more than 130-year history.

No other automotive supplier has been working intensively on microelectronics since the 1950s. Since 1958, Bosch has been making semiconductor components itself. And since 1970, the company’s Reutlingen plant has been making special components that are not commercially available. In its wafer fabs in Reutlingen and Dresden alone, Bosch has invested more than 2.5 billion euros since 200-millimeter technology was introduced in 2010. On top of this, billions of euros have been invested in developing microelectronics. In this way, the company is continuing to pursue its growth strategy in semiconductor development and manufacturing.

“This expertise is the key to many high-caliber systems solutions made by Bosch,” Denner added. 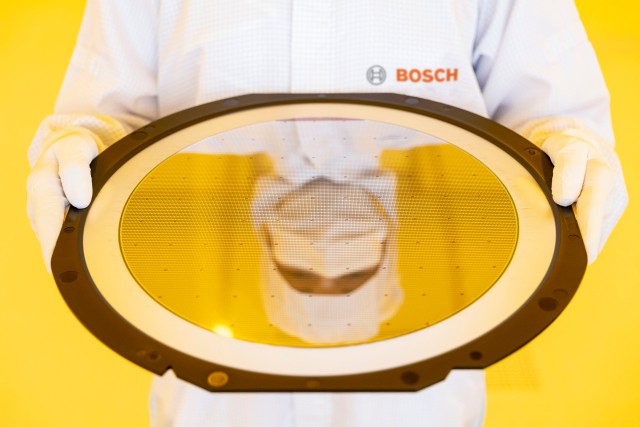