OccluSense by Bausch recognized for innovation at global OE-A awards

InnovationLab, specialists in printed electronics based in Heidelberg, Germany, captured the ‘Best prototype / new product’ category during the Organic and Printed Electronics Association (OE-A) Competition 2021, held in April. The yearly OE-A competition supports companies and designers as well as young engineers and scientists to develop a vision of future applications in flexible, organic and printed electronics. 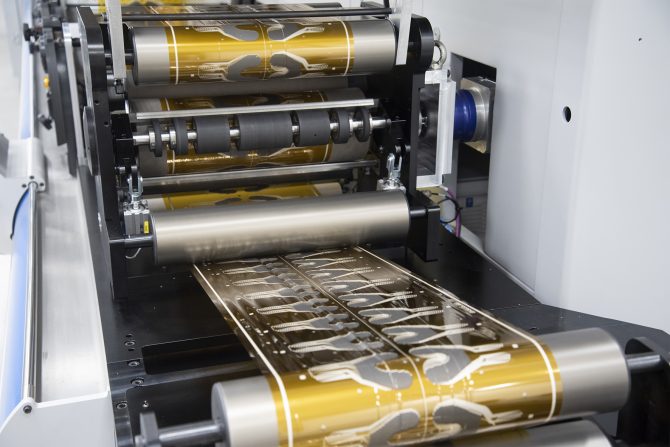 InnovationLab submitted OccluSense by Bausch, a dental pressure measuring system. OccluSense is the first digital articulating paper for measuring occlusion (how a person’s teeth make contact) that has medical certification (class 1). The compact, battery-powered device and consists of a disposable printed sensor foil and a reusable read-out unit. The printed pressure sensor matrix enables the monitoring of biting pressure distribution with more than 1000 pixels which are read at a frequency of up to 150Hz. OccluSense then sends the information wirelessly to a cloud, a tablet or similar. The product has already been sold in over 60 countries.

“Winning the recognition of OE-A and its judges is very special for us – it is the global association that everyone in our industry respects, and we are delighted that they have chosen Occlusense for this award,” said Luat Nguyen, managing director, InnovationLab.

Companies and institutes from 13 countries around the world submitted their latest products and demos in the area of organic and printed electronics. Winners from three categories were chosen by an international panel of experts. 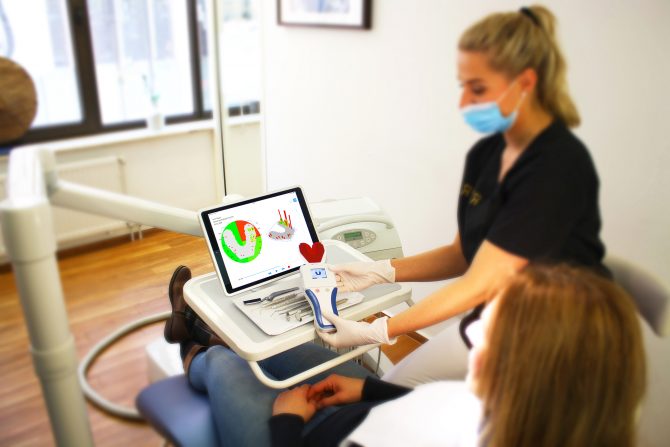