Car sales down from year ago due to supply chain disruptions

Canadian auto sales in February were down nearly 10 per cent compared with February 2020, the last full month before the lockdowns began due to the COVID-19 pandemic.

According to estimates compiled by DesRosiers Automotive Consultants, auto sales last month totalled 112,654 units, down from the 125,059 units of February 2020. Despite some lifting of pandemic restrictions, much of the country was still in various degrees of lockdown in February, DesRosiers said on Wednesday. These, combined with microchip supply chain disruptions, led to a drop in light vehicle sales, the firm said. 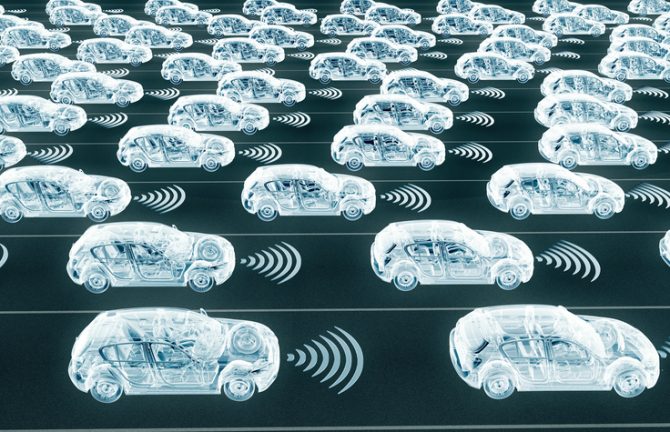 Canadian light vehicle production was already down to its lowest levels since 1982 in 2020, the consulting firm noted in a separate report last month. COVID-19 was a factor, but Canada also lost ground to the U.S. and Mexico last year, DesRosiers Automotive Consultants managing partner Andrew King said in that report.

The supply chain of autos has been further strained by a worldwide computer chip shortage. General Motors said its CAMI plant in Ontario would be idle for at least a week this spring amid the chip shortage, and a Brampton, Ont. Stellantis plant was down in January. Canadian auto parts maker Magna International Inc. recently said it is hoping that production can catch up from the chip shortage by the end of this year.

The move of buyers away from cars towards the light truck market also continued last month, DesRosiers said. Light trucks accounted for 83.5 per cent of the market in February compared with 78.9 per cent a year ago.

The relative popularity of trucks is an ongoing trend has also been noted by Statistics Canada. The agency said that while sales of light trucks, heavy trucks and buses were down four per cent in November from the year prior, passenger car sales fell 20.5 per cent that month.

Hyundai, for example, said on Wednesday that the Kona crossover was its most popular vehicle for Canada in February, with sales up 27.6 per cent from the same month last year, while sales of the Palisade SUV grew 37.8 per cent.

“While semiconductor-linked production woes deepened in North America, light vehicle sales in Canada and the U.S. managed to truck along in February,” said a research note by Erik Johnson, economist at BMO Economics. “Excessive savings could boost demand as regions open, and automakers expect supply chain issues to resolve in (the second half of the year). Until then, sales growth may be sluggish, while prices could head higher.”