Quebec welcomes a new player in its innovative ecosystem with the launch of Boreal Ventures, the first venture capital fund dedicated to high-tech (‘deep tech’) companies in the Province. Created in partnership with Centech, a Montreal-based incubator specializing in technology, this fund will support the development of companies in the pre-seed and seed stages in science and engineering.

With an initial investment capital of $26 million, Boreal Ventures will support companies that emerge from Centech and Quebec’s innovative ecosystem. The start-ups targeted by this new fund operate in applied science (deep tech) sectors such as artificial intelligence, medical technologies, industry 4.0, and connected objects. 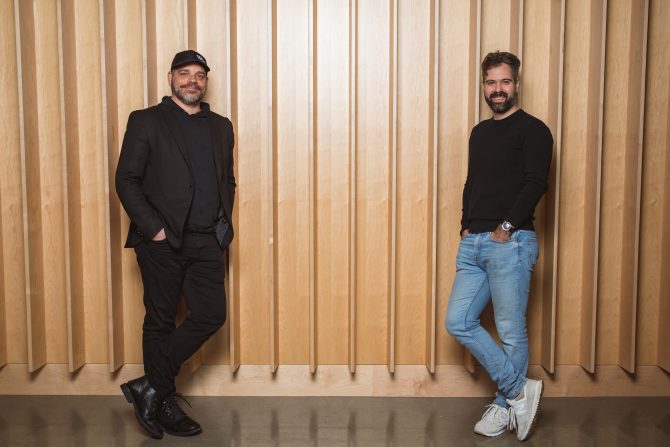 “Boreal Ventures is addressing a real need among companies in deep tech, explains David Charbonneau, Managing Partner at Boreal Ventures. “Cutting-edge innovation is marked by a development cycle that is sometimes longer and requires more capital than its purely software counterparts. Consequently, there are few Canadian funds available for this type of company. However, the potential for companies specialized in deep tech is vast and what they create meets the needs of today’s and tomorrow’s society. In addition to supporting companies with strong growth potential, Boreal Ventures wants to play a unifying role in Quebec and thus help attract foreign capital to support local innovation.”

“This new fund will provide our entrepreneurs with the financial leverage they need to start and grow ambitious projects. The government’s support for successful high-tech companies is essential for economic recovery,” said Pierre Fitzgibbon, Quebec’s Minister of Economy and Innovation.

An initiative in collaboration with Centech

Through their shared perspective, Boreal Ventures and Centech have concluded an agreement to improve the offer to deep tech companies and thus fill a gap in Quebec’s innovative ecosystem.

“The creation of Boreal Ventures will support Centech’s ambition to become one of the world’s 10 most successful incubators,” said Richard Chénier, Centech’s CEO. In addition, it will boost the growth fund pipeline by bringing companies to the level of maturity sought by these investors, which is often lacking at this stage of development. It will also support scientific development in Quebec and thus increase the pool of companies in which Boreal Ventures wishes to invest in the future.”

Firms have a survival rate of 65% after 5 years

Centech has a strong reputation. Since 2016, it has reviewed some 1,175 projects, raised more than $150 million in capital by its companies, created nearly 500 jobs, and these companies have a survival rate of 65% after five years. With its privileged access to Centech’s experts, Boreal Ventures will be able to rely on an expanded multidisciplinary team to assist with due diligence services, operations, and the outreach of the fund and the companies it supports.

With Quebec being an important player in the artificial intelligence industry and the research that emanates from its universities, one of Boreal Ventures’ main objectives is to highlight the full potential of Quebec’s high-tech entrepreneurial cluster. The fund’s ambition is to promote the province on the international scene in order to retain talent and participate in the next generation of Quebec’s economy.