Bryston to relocate manufacturing in Ontario

Bryston Ltd., a long-serving designer and manufacturer of state-of-the-art specialty electronics company is relocating its manufacturing operations from its original home of 40-years in Peterborough Ontario to further north in the province.

Along with it plans to transfer to the town of Dwight in Lake of Bays ON, the firm also announced its plans to hire 20 new employees. Bryston has been designing and manufacturing audio electronics such as speakers, amplifiers and analog converters for over 40 years, used by consumers and professionals. 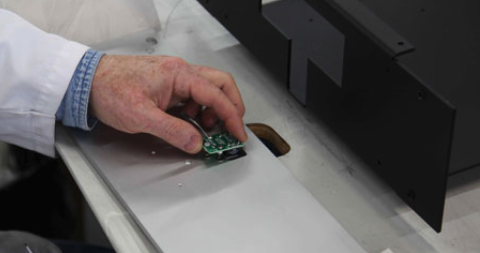 The firm’s former vice-president James Tanner announced this week that he acquired Bryston in partnership with Axiom Audio, based in Dwight on Highway 60. Tanner and Axiom Audio’s president, Ian Colquhoun, decided to purchase the company around six months ago. Tanner, who’s been with Bryston since 1976, is replacing Chris Russell, whose family founded Bryston, as the new CEO. Russell is retiring but will support the company with future decision-making, Tanner said.

The bulk of Bryston’s manufacturing process is moving from their assembly line facility in Peterborough to a factory three times its size in Dwight, which will manufacture and assemble all equipment pieces in-house, something of a “super-factory,” said Tanner.

“One of the advantages of joining the companies together was … most companies of our size are assemblers, not manufacturers,” he said. “It makes sense that if we were to actually invest in the machinery to produce these products, we could become much more of a manufacturer and much more of our own master. 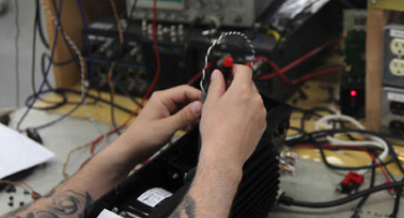 ”Tanner said production has already started in Dwight with COVID-19 protocols in place.“One of the advantages of a factory system is you can maintain the requirements of a COVID system. You’re not having a bunch of people in the same room at the same time,” he said.

Tanner said the company plans to hire 20 new employees for the Dwight location throughout its transition period of a year. They will work in manufacturing and the company’s new customer support service.

“There seems to be a really good employment capability up there,” he said. “People want to live there.” Their work in research and development will remain at their Peterborough facility.

Zahraa Hmood is a Local Journalism Initiative reporter covering the municipalities of Muskoka Lakes, Lake of Bays and Georgian Bay.