Electronics industry supply chain veteran John Hebert has passed away, succumbing to his long battle with cancer and complications associated with it. Born March 3, 1961, John leaves his wife of 35 years Sandy and two children Nicole, 27 and Dan, 26.

John was passionate in serving his customers, as well as participating in his favourite sport – ice hockey. A life-long fan of the Toronto Maple Leafs, John volunteered within that community, coaching advanced levels of women’s hockey, as well as ball hockey. As stated by a hockey chum of Hebert’s: “John was a model for all of us. He was an incredible hockey player, but he was even more impressive in other settings where he shared his kindness, intelligence and great sense of humour. I used to ask him to run practices for my son’s team, which he graciously did many times. John’s ability to connect to that team was something to marvel at. I have never witnessed anyone with the kind of ‘presence’ that John displayed. That was John, he had a presence that won’t ever leave us.” 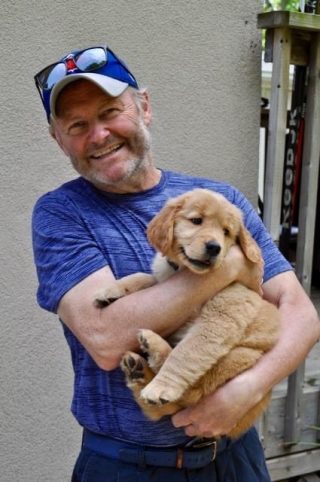