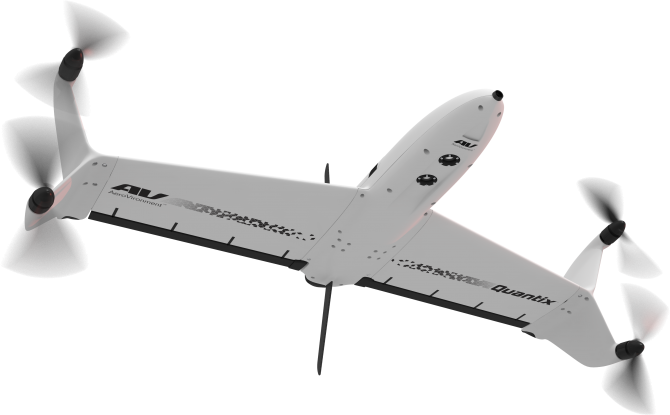 Draganfly Inc., a Saskatoon SK-based and award-winning drone manufacturer and systems developer, has been awarded a new patent for its vertical take-off and landing (VTOL) cargo delivery drone with variable centre of gravity.

The design is ideal for Beyond Visual Line of Sight (BVLOS) and for transporting goods in hard to reach areas or flight over people at night. US Patent No. 10,807,707 is an unmanned aircraft system (UAS) configured for both vertical take-off and landing (VTOL) and fixed-wing flight operations includes forward, and aft wing assemblies mounted to the fuselage, each wing assembly including port and starboard nacelles terminating in motor-driven rotors powered by an onboard control system capable of adjusting rotor speeds.

Rotor blades may be folded back

The forward rotor blades may be folded back so that the aft rotors may provide primary thrust for winged flight operations. Onboard attitude sensors may detect rotor or control failures, to which the control system responds by triggering a conversion to the winged-flight configuration for recovery operations.