Supply bottleneck caused by a shortage of semiconductors 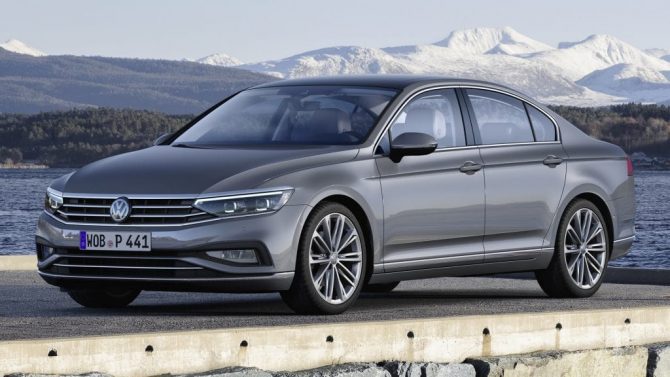 Volkswagen says it is facing production slowdowns due to a “massive” supply bottleneck caused by a shortage of semiconductor components for car electronics as global automobile markets bounce back from the pandemic sales slump.

The Wolfsburg-based carmaker said that semiconductor makers had reassigned production to consumer electronics during the worst of the COVID-19 slowdown in sales. “However, automobile markets have now recovered significantly and the industry, including the Volkswagen Group, faces a shortage of the electronic components required,” the company said in a statement.

The shortage will affect production at Chinese, North American and European plants during the first quarter of 2021, the company said. Models based on the company’s modular platform under the Volkswagen, Volkswagen Commercial Vehicles, Skoda, SEAT, and to a limited extent Audi brands were impacted.

“We are doing everything in our power to minimize lost production and to ensure that normal deliveries to customers can be resumed as rapidly as possible,” Murat Aksel, Volkswagen’s incoming purchasing chief, said.

The auto industry is using more semiconductors than ever before while producing new vehicles with electronic features such as Bluetooth connectivity and driver assist, navigation and hybrid electric systems. Semiconductors are typically silicon chips that perform control and memory functions in products ranging from computers and cellphones to vehicles and microwave ovens.

Auto sales plunged during the first wave of lockdowns in April but have since recovered significant ground. Car sales in Europe for the first 11 months of this year were off 25.5% compared to the same period last year. In September sales bounced back to a 3.1% increase from the year-earlier month, but slipped again as new lockdowns were imposed amid a renewed increase in infections. November sales were only 12% compared to the same month pre-COVID-19.