Response to new challenges raised by the COVID pandemic, a new poll has found

More than half of executives responsible for cybersecurity expect to increase their budgets in response to new challenges raised by the COVID pandemic, a new poll has found.

An online poll of 3,000 executives around the world found that 55 per cent expected to budget more for security, consulting firm PwC Canada said Friday. Of the 100 Canadian participants in the survey, only 34 per cent said they were confident their cyber budgets are being spent correctly, compared with 44 per cent globally. Only four per cent of the participants globally, and three per cent in Canada, said they don’t expect COVID-19 to have an impact on their industry’s cybersecurity. 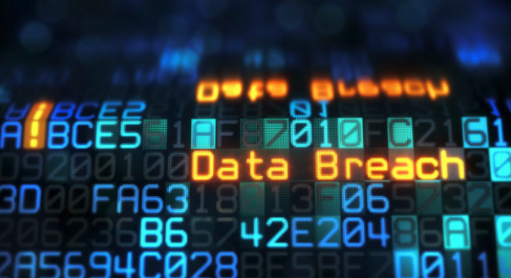 PwC’s report said the concern raised most often by the Canadian respondents was the ability to prepare for security events that are unlikely to happen but of high impact if they do occur. Overall, cyber attacks on cloud services were listed among the most likely events but with less impact than an attack on critical business services.

“In the next year, many organizations will increase cyber budgets and add full-time cyber personnel,” the report said.

It added the organizations are “looking for a mix of soft skills, such as critical thinking and communication, and technical skills, such as familiarity with cloud solutions.” The report said 44 per cent of Canadian respondents – compared to 40 per cent globally – said they expect accelerated digitization to be at likely outcome of COVID-19.

“Many are taking on business strategies they hadn’t imagined before, including e-commerce, new markets, new business models, remote working and automation.”

In addition, 15 per cent of the Canadian respondents _ compared to 21 per cent globally _ are changing their core business model and redefining their organizations, which introduces new cyber risks. It added that a majority of the respondents expect their cyber budgets to rise even though two-thirds of them, in Canada and globally, said they expect their business revenue to fall.

Cyber budgets are being assigned

“But across the board, very few Canadian executives are really confident their cyber budgets are being assigned and spent correctly,” the report says.

The study, published annually as Canadian Digital Trust Insights, asked respondents about the likelihood and potential disruption of different types of attacks in the next 12 months. State-sponsored attacks on critical infrastructure were considered even less likely and less disruptive than other types of events on the executives’ radar.

According to the polling industry’s generally accepted standards, online surveys cannot be assigned a margin of error because they do not randomly sample the population.