Nvidia’s Arm deal will shake up the semiconductor sector

GlobalData delivers an analyst’s perspective on the acquisition

The semiconductor sector will likely not be the same following the news that Nvidia is to buy UK chipmaker Arm for $40-billion, according to Snigdha Parida, thematic research analyst at GlobalData, a leading data and analytics company. 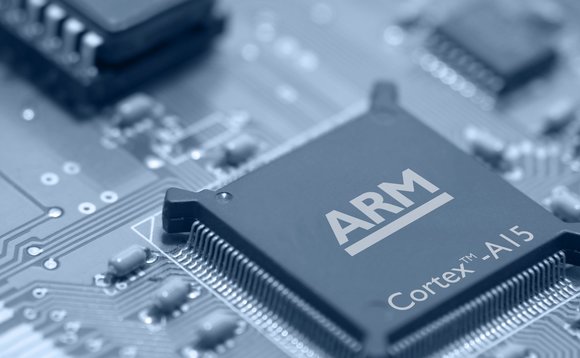 “The combination of Nvidia’s artificial intelligence (AI) and autonomous driving chips and Arm’s mobile-friendly CPU ecosystem will shake up the semiconductor sector,” says Parida. “Nvidia will control the world’s most popular CPU architecture and become a leading provider of chips for AI, mobile, and the Internet of Things (IoT), three of the most significant tech themes. It will increase the pressure on market leaders such as Intel, which currently sits at the top of GlobalData’s Semiconductor Thematic Ranking.”

Parida states that Intel’s lead is based on the breadth of its product range, including memory chips, which account for over 20% of the overall semiconductor market, and its financial strength. Intel currently scores better than Nvidia in the data centre, 5G, IoT, Industrial Internet, and high-performance computing themes. Nvidia’s acquisition of Arm offers it the opportunity to sharpen its attack in data centers and reduce Intel’s gap at the top of GlobalData’s Semiconductor Thematic Ranking.

“Nvidia will also have a strong sustainability story. AI applications eat up large amounts of energy, and Arm’s more energy-efficient chips will strengthen Nvidia’s standing in data centres, where the need to reduce energy budgets is becoming critical,” she adds.

However, the deal still faces regulatory hurdles and may take until 2022 to close. It will need approval from US, EU, and Chinese regulators. The UK government has an interest in Arm’s future, and Chinese regulators will take a dim view of a deal that would give the US control over semiconductor IP, given the current trade war between the two countries. Arm’s technology would fall under the Committee on Foreign Investment in the United States (CFIUS) obligations. That means foreign clients keen to integrate Arm’s technology into their products would have to seek US government permission.