Joint product will be marketed in North America, Europe

BlackBerry Ltd. is teaming up with startup OnwardMobility for a new 5G version of the smartphone with the physical keyboard and enhanced security that once made the Waterloo, Ont. company’s devices ubiquitous. The plans were announced jointly Wednesday by BlackBerry along with the Austin, Texas-based OnwardMobility and by FIH Mobile, a subsidiary of Taipei-based Foxconn that has been Apple Inc.’s primary iPhone maker for many years. The devices will be available next year, the companies said. 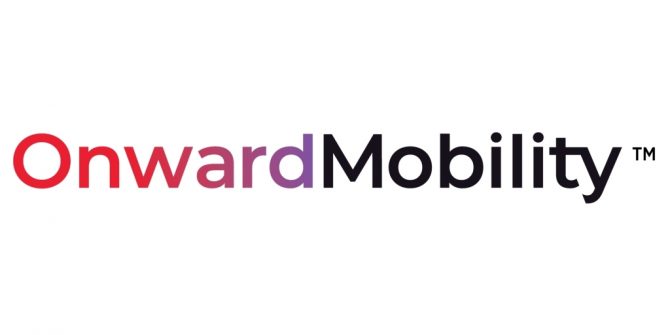 “BlackBerry smartphones are known for protecting communications, privacy, and data,” OnwardMobility CEO Peter Franklin said in a statement. “This is an incredible opportunity for OnwardMobility to bring next-generation 5G devices to market.”

The new partnership comes as the United States imposes increasingly tough restrictions on China-based technology companies, including Huawei Technologies, creating a tense situation between the world’s two biggest economies. Franklin said in an interview prior to the announcement that he thinks there is support for heightened cybersecurity from both major U.S. political parties, as well as business and a growing number of consumers.

“I think it’s a universal issue, especially in today’s threat landscape _ increased threats, a lot of people working from home. Security matters more and more and that’s clear as we look across countries and the global landscape.”

“All I can share is that our vision is to be as North American made as possible,” Franklin said.

The most recent models of the BlackBerry _ including the Key2 and KeyOne, which are sold in Canada _ were manufactured by TCL Communication, a subsidiary of TCL Communication Technology Holdings Ltd. of Hong Kong. BlackBerry announced in February that it would end a 2016 licensing and technology support agreement with TCL as of Aug. 31.

Franklin said OnwardMobility approached BlackBerry late last year with the prospect of teaming up with FIH. A biography provided by OnwardMobility says that Franklin has more than 15 years experience “reconstructing” technology companies, including work with Microsoft and Zynga.