The Electronics Components Industry Association (ECIA) has recently appointed David Loftus as the electronic industry association’s CEO and president, replacing Bill Bradford, who steps down at the end of March. 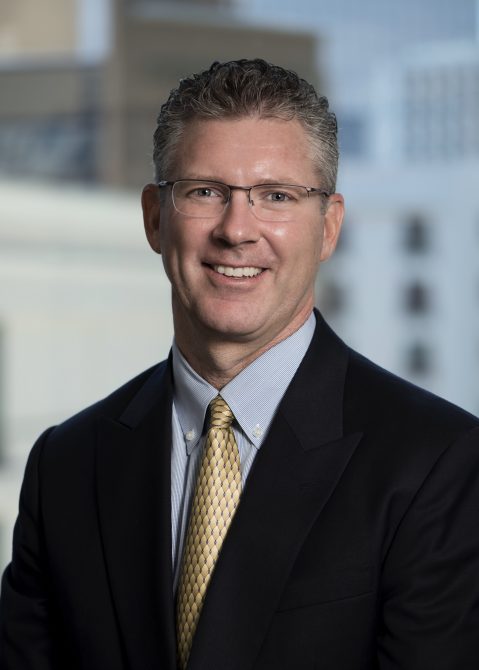 David Loftus has been appointed to the position of CEO and president with the ECIA organization.

Loftus began his career in 1985 as a design engineer and program manager for Georgia Tech Research Institute. He has deep technical and market understanding of the high-tech industry, its players and the end markets they serve. Loftus has partnered with key R&D, operations, and management executives in almost every major segment of the technology industry including computing, consumer, communications, industrial, automotive, defense, aerospace, test & measurement, and medical.

He is a strong believer in Jack Welch’s concept, “The team with the best players wins” and has spoken frequently on the best ways to hire, train, retain, and motivate top performers in the market. He holds Bachelor of Science in Electrical Engineering and Master of Science in Management degrees from the Georgia Institute of Technology. Loftus and his family reside in Johns Creek, GA, where he enjoys golf, fitness training, and flying as an instrument-rated private pilot.

“I’m extremely happy to take the reins at ECIA as the organization provides a unique forum for collaboration and sharing of best practices between manufacturers, distributors, and manufacturers rep firms,” Loftus commented.  “Appreciating our deep roots in technology since 1939, I look forward to employing my many years of experience to help guide our organization into the next decade.”