It gets up to 40 km/L under Japanese tests, which translates to more than 93 mpg, a 20 per cent improvement from the 2015 model. In the U.S., it gets 55 mpg in combined city and highway driving, about 10 per cent better.

A hybrid switches back and forth between a gasoline engine and an electric motor to deliver a super-efficient drive, but is increasingly being challenged by even more futuristic technologies, such as the purely electric car and the fuel cell, which are both
zero emissions.

Toyota officials said the efficiency of the Prius engine was beefed up 40 per cent with reduced friction and improved combustion, while newly developed batteries are 10 per cent smaller yet have 28 per cent better performance. The battery, which had been in the back luggage area, now fits under the back seat, meaning more luggage space.

“We started from scratch, looking at all the possibilities” for improvement, chief engineer Koji Toyoshima told reporters at a Tokyo showroom.

Toyota also made a point to deliver a smoother feel in driving, including four-wheel drive, as well as just-developed safety technology, including connecting with traffic lights at street corners.

The 2016 Prius was shown at the Las Vegas auto show last month, but the Japanese automaker didn’t release details then.

Toyota has sold about 4 million Prius vehicles globally, but its popularity is mostly limited to the U.S. and Japan. The recent drop in oil prices also works as a minus.

“The Toyota Prius is the most successful hybrid on the planet, but its success hasn’t expanded to other hybrids, and even the Prius has struggled to maintain sales in recent years,” said Karl Brauer, senior analyst for Kelley Blue Book.

“The new Prius has some interesting design features but mostly stays true to the same formula Toyota has been using since it launched. It should hold steady in terms of sales because the Prius has a strong fan base, but convincing non-hybrid shoppers to give it a try will be even more difficult than in the past,” he said.

The success of the hybrid is critical for Toyota, which leads in that technology, accounting for 8 million of the 9 million such vehicles on the streets worldwide.

Whether Prius can continue to excite consumers would be its test.

Yoshiaki Kawano, manager at HIS Automotive in Tokyo, believes Prius will continue to be popular. The challenge from other hybrid models will help keep the overall hybrid option popular, and the challenge from electric cars and fuel cells will be limited for some time because of the need for infrastructure such as charging stations, he said. 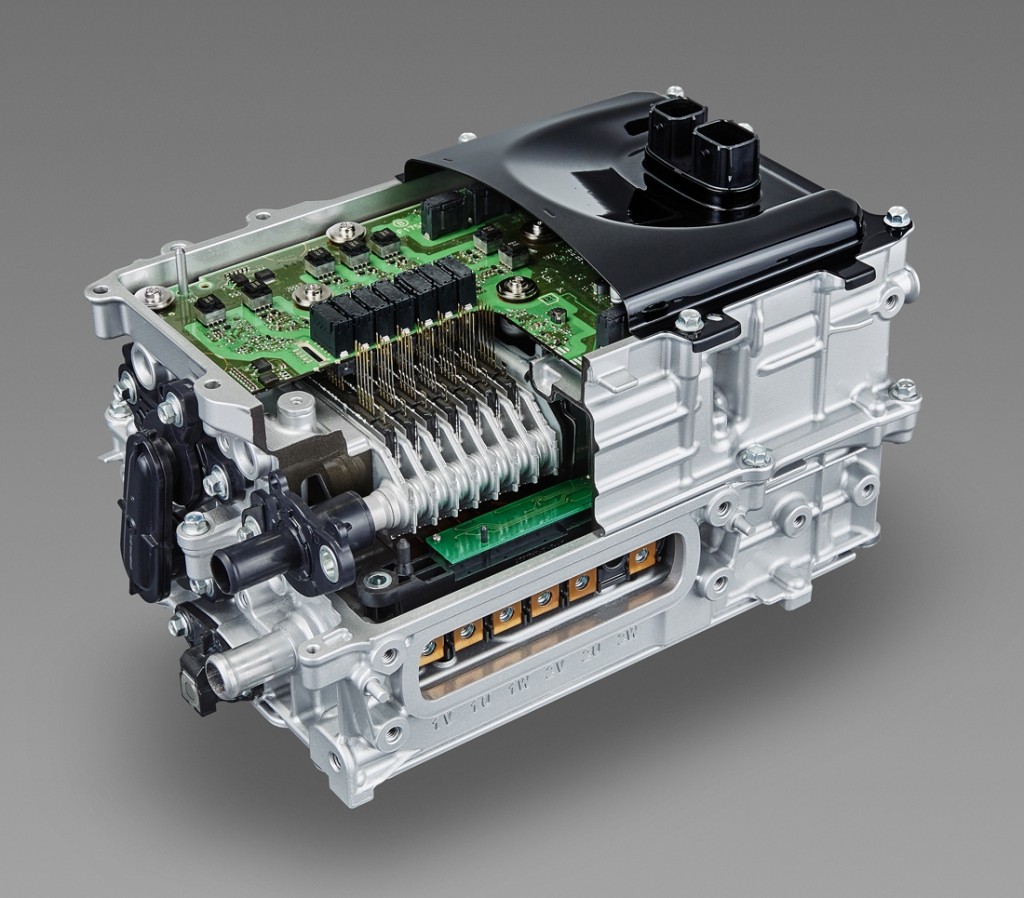