Hydro-Quebec and Plug'nDrive Ontario are teaming up to develop a network of electric vehicle charging stations in both provinces. The public utility and Ontario non-profit coalition said Friday that a joint working group will select initial locations and find private and public partners.

No timeline for the opening of the first stations was disclosed. The two groups say the rollout of quick-charging public stations is needed to support the arrival of plug-in electric cars. The network will be inspired by the business model of Quebec’s Electric Circuit which is already in operation.

Plug’nDrive CEO Cara Clairman says expanding public charging infrastructure is crucial to their widespread use, even though most electric cars will be charged at home during evenings. “This project will not only provide an infrastructure link between Ontario and Quebec, but establish a business model upon which future public charging networks in other jurisdictions can be based,” she said. Pierre-Luc Desgagne, senior director strategic planning at Hydro-Quebec, said the utility is always looking for new partners to help develop a more diversified service for plug-in EV drivers.

“To allow these drivers to travel more easily between Quebec and Ontario, we must find solutions quickly,” he added. Hydro-Quebec generates, transmits and distributes electricity for the Quebec government using primarily large hydro generating stations. It supports development of other technologies and has been conducting research on batteries for more than 30 years. Plug’nDrive Plug’nDrive is a non-profit coalition of electricity companies, auto makers, researchers, government agencies, non-government organizations and commercial partners working to accelerate the adoption of electric vehicles. 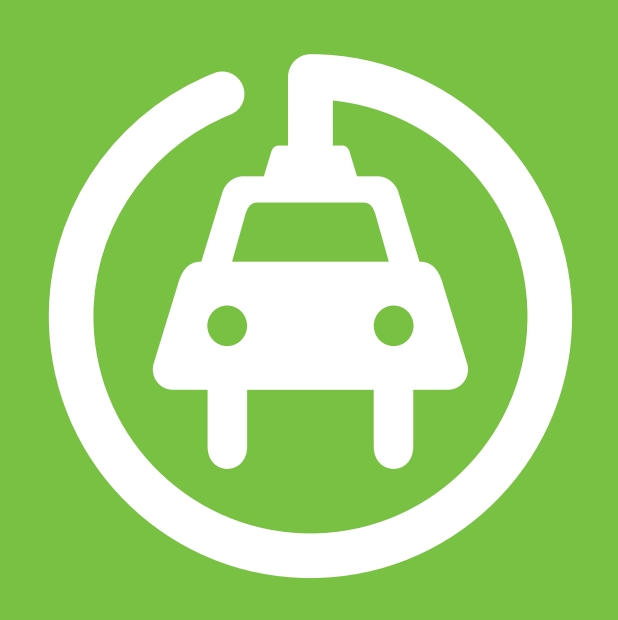